Honda CBR250RR for the less experienced comes out next year 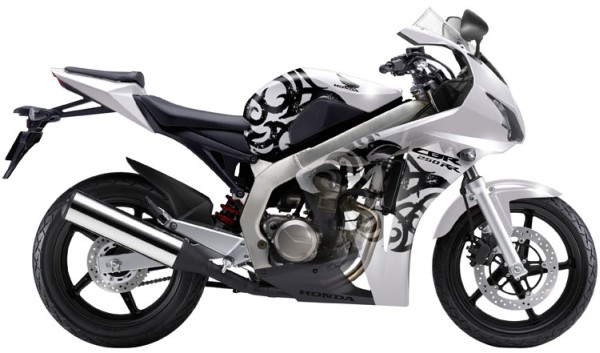 According to sources, Honda might launch CBR250RR with in a year’s time in the European market. This bike would be meant for those people who have interest in biking but are less experienced. The bike is expected to have an aluminum frame; the engine would consist of an upgraded version of the 250cc V-twin engine of VTR250.

With the Indian market starting to get exposed to bikes such as the Kawasaki Ninja 250R, I think it would not be a bad move if Honda launches their CBR250RR in India as well. Honda has already launched their super bikes like CBR1000RR and CB1000R which have made their presence in the superbike segment felt in our country.