On the back of the successfully executed export operations of the Brio hatchback to the South African market, Honda India expects the sedan to follow the hatch's footprints sooner or later. 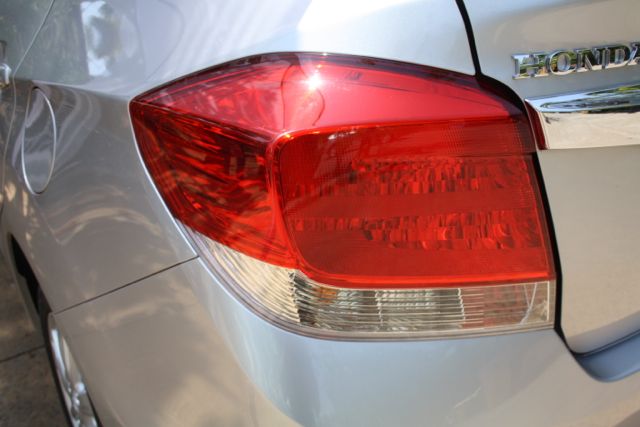 Jnaneswar Sen, Senior VP, Sales and Marketing, Honda India responded to the thought stating "Not immediately...the distributor in South Africa has to conduct the market study, and based on that we will decide on exports."

Sen said that Honda isn't an export-centric company as their strategy has traditionally been to setup plants in markets where they operate in. This is not to suggest that Honda would inaugurate a factory in Zimbabwe or Mauritius, where cars like the Brio and Amaze have a growing demand.

Sen said the LHD version of the Amaze hasn't been planned and that it was too early to speak about future launches such as the Brio-based MPV in the context of the Indian market.

He said that the commercial segment could be a volume puller, but as a company policy, the Amaze will not be sold as a metered taxi. Honda will market the Amaze to India as a "Smart Micro Limousine".