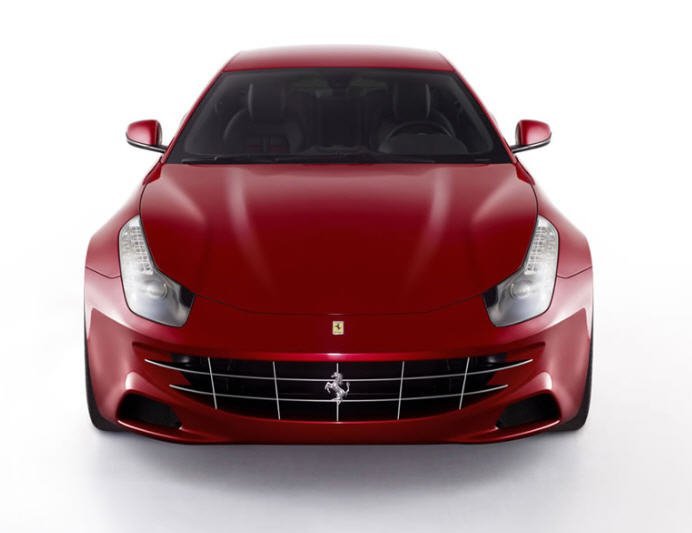 A lot depends on India, Latin America and China. There is growth potential there

China is predicted to be Ferrari' third largest market by the end of 2011 with sales projection of 500 cars, up from 300 last year. Ferrari has tied up with Shreyan' group here in India to distribute the complete portfolio.

Shreyans will have two dealerships in India - one in Mumbai and another in Delhi. 24 cars were allocated to India in 2011 out of which 14 were taken by the end of March. If Ferrari cannot sustain the high levels of growth in China and Japan, it will look at markets like India and Latin America to reach its annual targets.