The hotly discussed topic in the Indian autosphere is the revival of the Datsun for emerging markets like Indonesia, Russia and India. We brought you all the details from the press conference of the Datsun brand. But we presumed that you were hungry for more. 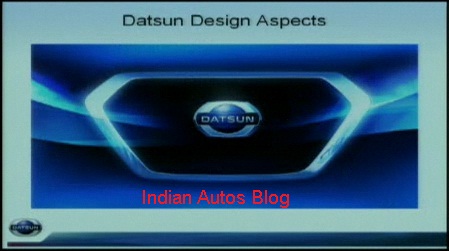 Our good friends at CarAdvice spoke to Chief Creative officer Shiro Nakamura on the sidelines of the New York Auto Show about the revival of the brand. Here is what you need to know:

Stay tuned as we get you more details on the Datsun’s revival.