The Daihatsu Ayla is one of the early candidates of the Indonesian government's Low Cost Green Car (LCGC) program. The Ayla, along with its twin, the Toyota Agya, broke cover at last year's IIMS. 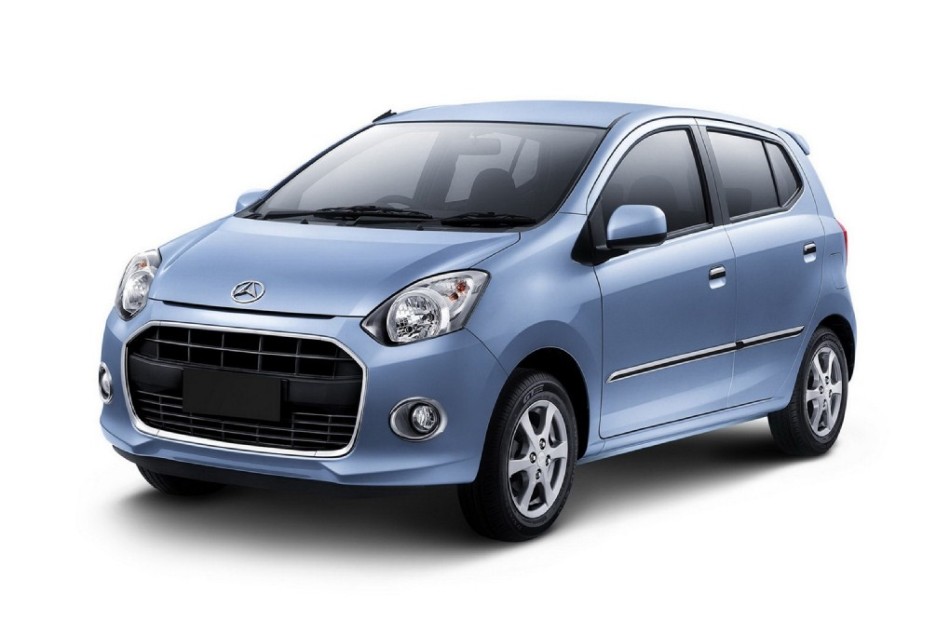 However, the production of the duo is facing a delay since the government is yet to specify the rules and norms of the LCGC program. A car which complies with the program will get huge tax benefits but it needs to be built in Indonesia and should have a fuel economy of at least 20kpl.

Autonetzmag.com have the variant details of the Daihatsu Ayla which is expected to go on sale as soon as the LCGC program is implemented. For starters, the Ayla is likely to be offered in four variants - D, D+, M and X.

The D is the base variant and makes do without many creature comforts. The D+ variant adds AC, power steering, audio system, seat belts for the rear seats and hubcaps. Both the variants feature vinyl seats. 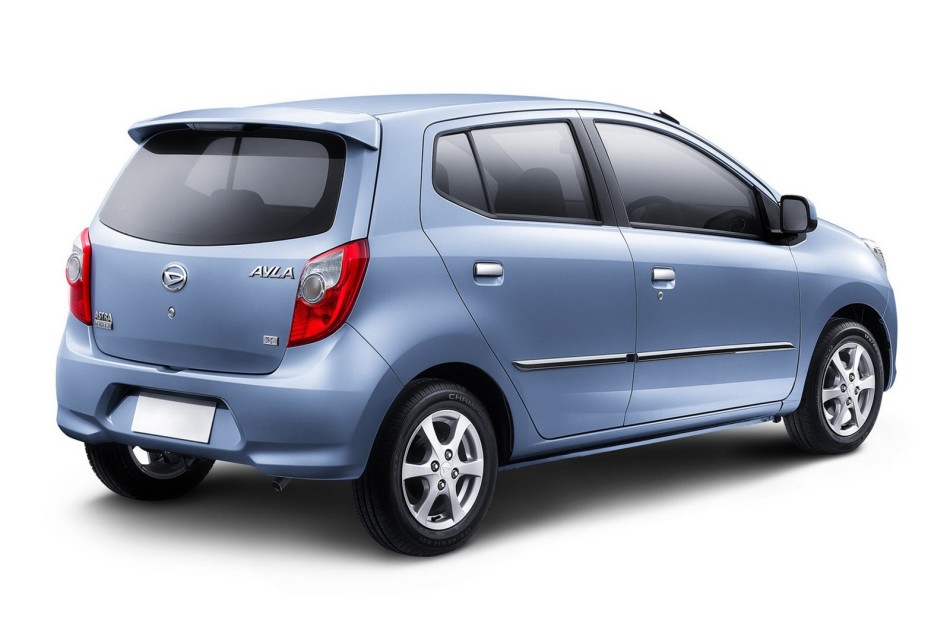 The M includes all the features of the D+ in addition to body colored door handles and wing mirrors, fabric seats, head restraints for rear seats, power windows and central locking.

The Ayla is powered by a 68bhp 1.0 litre petrol engine which is mated to a 5-speed manual transmission. The variants M and X are expected to be available with an automatic gearbox as well.