First showcased at the 2015 Frankfurt Motor Show, the Peugeot Fractal concept is Peugeot's vision of a pure electric urban coupe. With a length of 3.81 metres and a width of 1.77 metres, the Fractal concept is indeed a very compact vehicle. There's a 40 kWh lithium-ion battery placed in the central tunnel which powers two 75 kW (102 hp) electric motors fitted to the front and rear axles. Weighing just 1,000 kg, the Fractal concept has a driving range of 450 km and can do a 0-62 mph (0-100 km/h) sprint in 6.8 seconds. 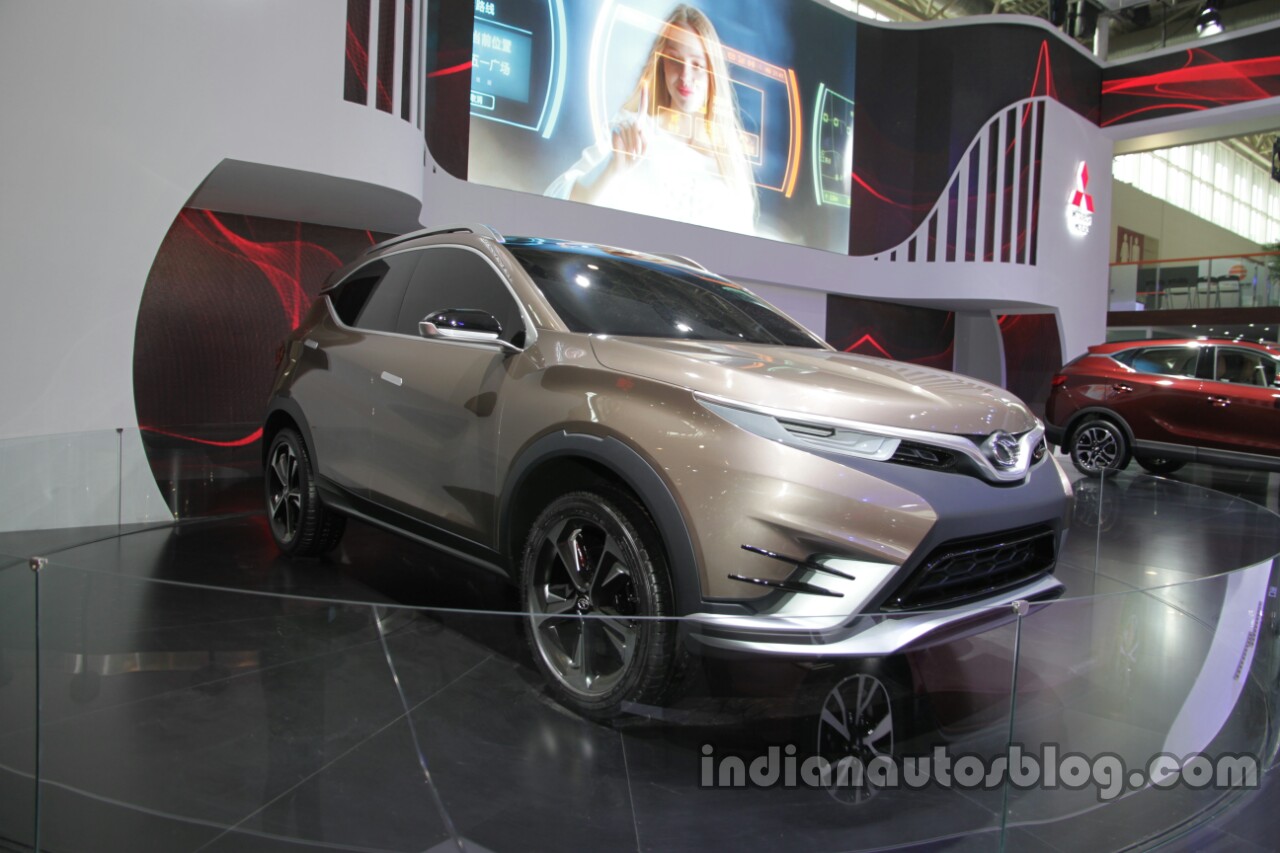 The SouEast DX Concept is designed by the iconic automobile design firm Pininfarina, and previews a future small crossover named SouEast DX3. The DX3 will be a front-wheel drive vehicle and be available with Mitsubishi-sourced 1.5-litre four-cylinder petrol engines, mated to a 5-speed manual transmission or a continuously variable transmission. The Zotye T300 is a new crossover concept powered by a 1.5-litre engine that produces 162 hp and 215 Nm of torque. Its production version will be launched in 2017.