The Roewe RX5 had its official debut at Auto China 2016 (2016 Beijing Motor Show) last month and will go on sale in the second half of the year. Full specifications haven't been released yet, but we do know that the wheelbase is going to be longer than 2,700 mm and that the vehicle will be offered with 1.5- and 2.0-litre turbocharged engines. Changjiang showcased the Changjian eCool electric car which will be launched in the second half of the year. It has a 34 hp motor which makes it capable of reaching a top speed of 136 km/h and can be driven up 200 km when driving most efficiently. 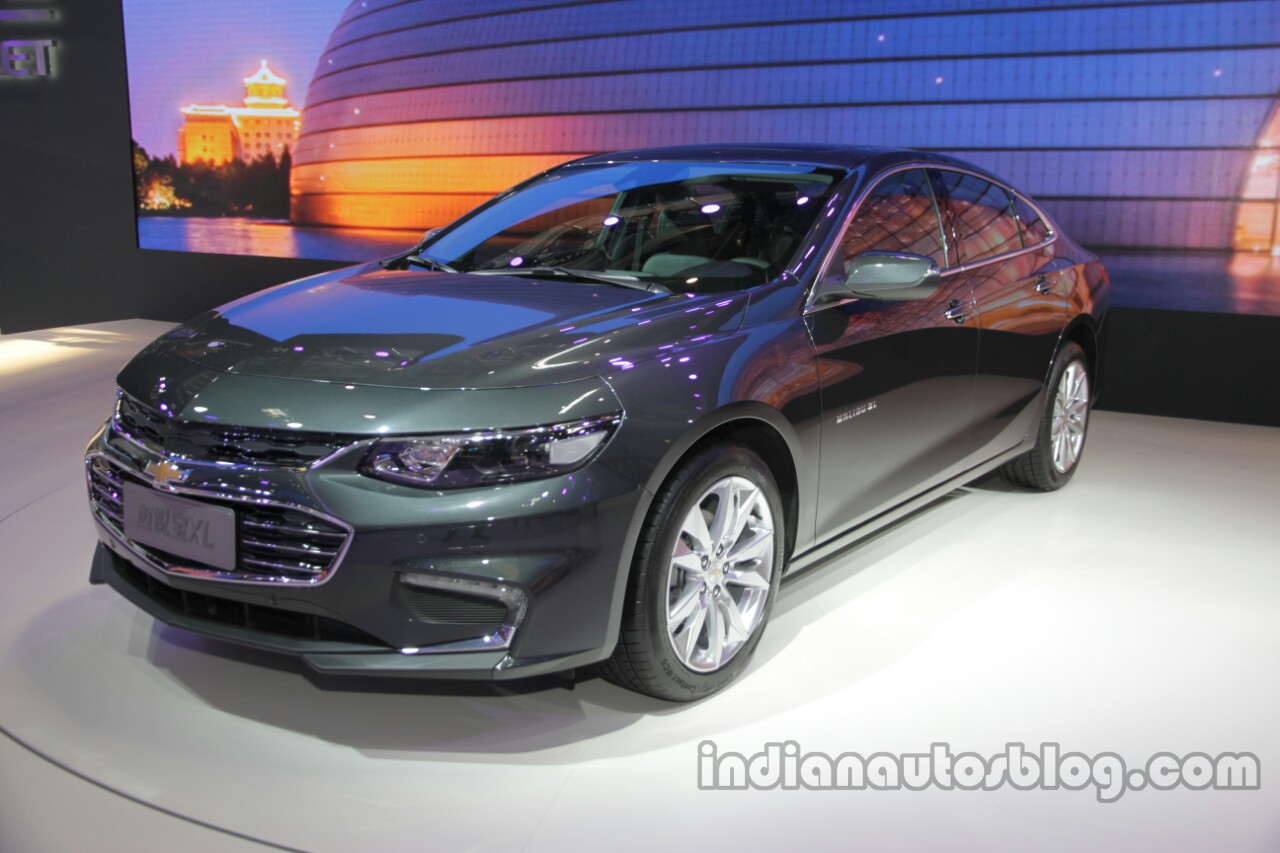 The Chevrolet Malibu XL was launched in March with prices ranging from 1,79,900 to 2,49,900 yuan (INR 18,36,344.61 to 25,50,875.59). It's essentially a North American-spec Malibu, and the 'XL' suffix is used to differentiate it from the Chinese version. Also made by the Shanghai-GM joint venture, the Malibu XL is available with two a 1.5-litre four-cylinder engine that develops 170 hp and 253 Nm of torque and a 2.5-litre four-cylinder petrol engine that develops 200 hp and 250 Nm of torque. The 1.5-litre engine is paired to a 7-speed dual-clutch transmission while the bigger motor sends power to the wheels via a 6-speed automatic transmission. The Cowin X3 is the production version of the Cowin i-Cx concept introduced at the 2014 Chengdu Auto Show. Initially, the X3 will be available only with a 127 hp 1.6-litre four-cylinder petrol engine, but a 1.4-litre turbocharged engine will be introduced later. The 1.6-litre engine model will be front-wheel drive only, sending power to the wheels via a 5-speed manual or a 5-speed automatic transmission. The BAIC H3F is a 7-seat MPV powered by a 1.5-litre naturally aspirated four-cylinder engine that develops 114 hp and 150 Nm of torque and sends drive to the front wheels via a 5-speed manual transmission.