Tell Us - Do you think a ‘Cash for Clunkers’ Scheme will work in India?

For those in the dark, ‘Cash for Clunkers’ was a radical scheme implemented by the UK government to remove old cars from the streets. The essence of the scheme was that old cars are not very environmentally friendly and they emit more CO2 than their modern counterparts. Thus, by incentivizing the purchase of new cars and scrapping old cars, the environment will be substantially protected as well as there will be a boost in the demand for new cars. 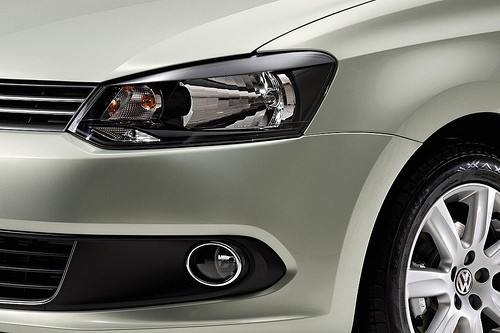 Bogged down by the drop in demand for new cars and also to protect the environment in India, the apex automotive body SIAM has suggested a similar proposition to the Indian government. SIAM has proposed that all private cars manufactured before 1996 should be scrapped and their owners should be given incentives to purchase modern cars. This will boost the demand for new cars in India and inevitably more environment friendly cars will run on the streets. The incentives can be in form sops like lower excise and sales tax as well direct cash benefits for those who scrap their old vehicles.

SIAM is also in the favor of a regular scrappage policy for commercial vehicles and two-wheelers to ensure that modern environment friendly vehicles are running on the Indian streets and the ones that are old and outdated are scrapped into the pages of history. Another unique benefit of scrapping old cars is ‘Passenger safety’. Modern cars are tested to their limits when it comes to passenger safety as the norms get stricter and stricter. Old cars were not tested for safety as there were no such norms in the past.

In order to discourage people from using old cars, SIAM is also in the favor of progressive taxation as the vehicle gets older and older.

Do you think such a scrappage scheme will work in India?