The Bajaj Pulsar loyalists have a reason to rejoice as the company's Managing Director Rajiv Bajaj confirmed that two new faired super sportsbikes carrying the Pulsar monicker will be launched by the middle of this financial year i.e. roughly in two months' time. 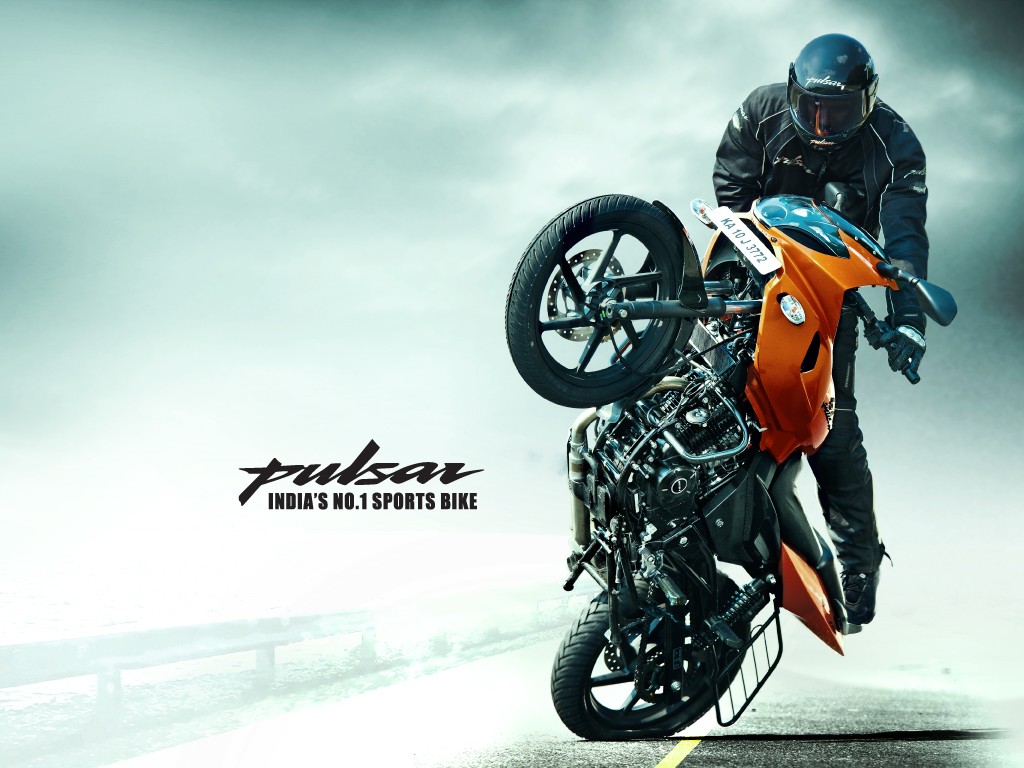 (The) Pulsar is the number one sports bike in its category in India and we will launch two super sportsbikes under this brand by the middle of this financial year.

He added that the motorcycles will be faster than rivals in their segments but didn't disclose further details. If you remember, Bajaj had previously stated that this year will see the launch of two new Pulsars, one above the 200 NS and one below it. His recent statement suggests that both the bikes are fully faired.

Out of the two new faired Pulsars, the Pulsar 375 is a certainty and the spyshots of the bike floating online show a near-complete product. The daddy Pulsar will borrow its 373cc engine from the recently launched KTM Duke 390 but would have a suitably different character.

However further details on the second bike are still unknown. It could be anything from a 150cc to 200cc variant!

No matter which engine capacity makes it to the market, two new Bajaj Pulsars in quick succession is music to ears of the Indian biking enthusiasts!