After having purchased a 51 percent stake in the French brand Peugeot Motorcycles, Mahindra Two Wheelers has now imported six of the French brand's scooters to their headquarters in Mumbai, states a report on Autocar India. Some of these scooters do hold a potential to be sold in India as mass market products, but Mahindra is quite tight lipped about the whole operation at this moment.

Here is a list of scooters that were spotted at Mahindra Two Wheeler’s Mumbai Headquarters: 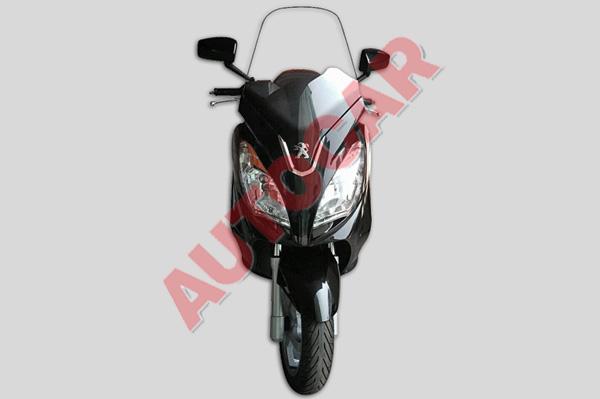 This is Peugeot’s premium maxi scooter that is aimed at a more mature audience. The scooter is powered by a 278 cc single cylinder, water-cooled engine that is capable of producing 21 bhp. Like what is expected from a top-of-the-line maxi scooter, the Satelis comes with telescopic front forks and dual rear suspensions and features disc brakes as standard both at the front and the rear.

The Metropolis is Peugeot’s answer to the popular Piaggio MP3 scooter. The three wheeled scooter provides better stability than a conventional scooter and features a 400 cc, liquid-cooled engine mated to a CVT gearbox to transfer its 37 bhp to the road. The scooter employs disc brakes on all three wheels providing better braking power than a conventional two wheeled scooter. 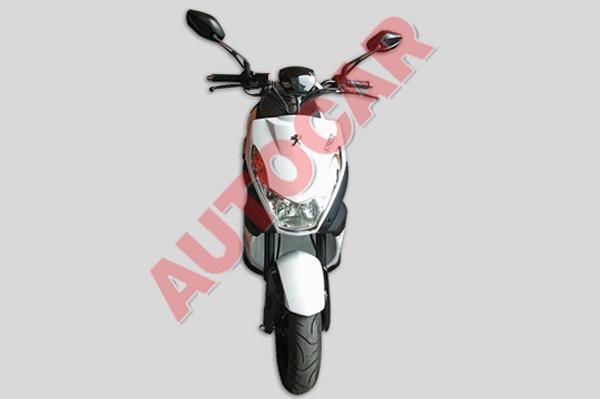 The Streetzone is one of the smallest scooters in Peugeot’s lineup. Powered by a 50 cc single cylinder, 2-stroke engine, that produces 4 bhp, the scooter is aimed at short commutes as it weighs only 87 kg. The most unique bit is that this tiny scooter comes with a full pair of upside down forks at the front. 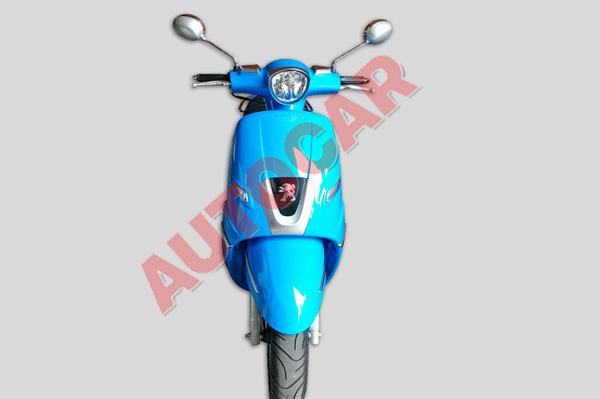 The Django, if launched in India, would compete against the similarly retro-looking Vespa lineup. The scooter holds quite a bit of heritage on its own, being modeled from the company’s 1953 S55 scooter. The Django is powered by a 125 cc four-stroke, single cylinder engine that helps move around its 135 kg weight. It rides on stylish 12 inch rims while also featuring a 12 volt charging socket. 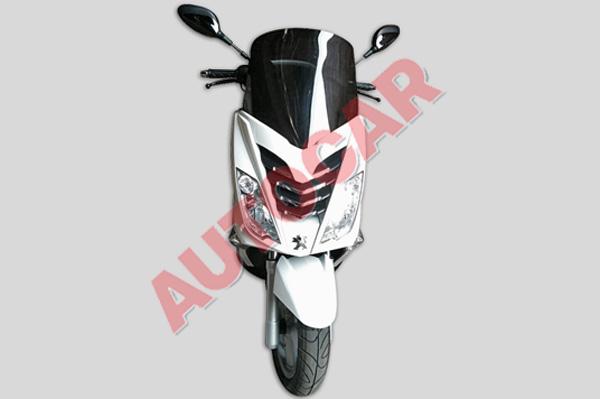 This scooter is powered by a 125 cc, four-stroke, liquid cooled engine that is capable of producing 14.8 bhp. The scooter has a large 9 litre fuel tank capacity and rides on 12-inch wheels. 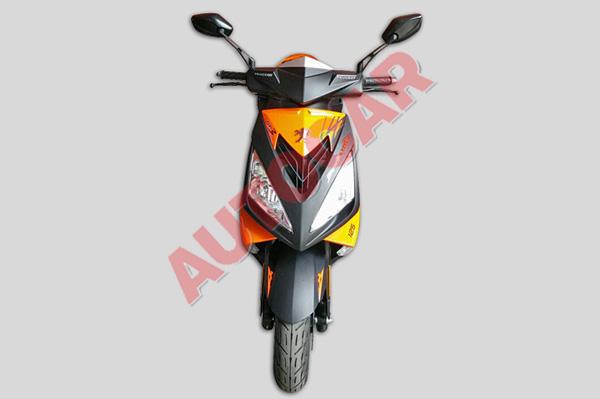 The Speedfight 3 is powered by a 125 cc four-stroke, single cylinder, air-cooled engine that produces a modest 10 bhp. The scooter benefits from a pair of upside down forks at the front and 13 inch wheels with dual disc brakes both back and forth.