Citroen is showcasing the 2017 Citroen C3 and the Citroen C3 WRC concept at the 2016 Bologna Motor Show in Italy. 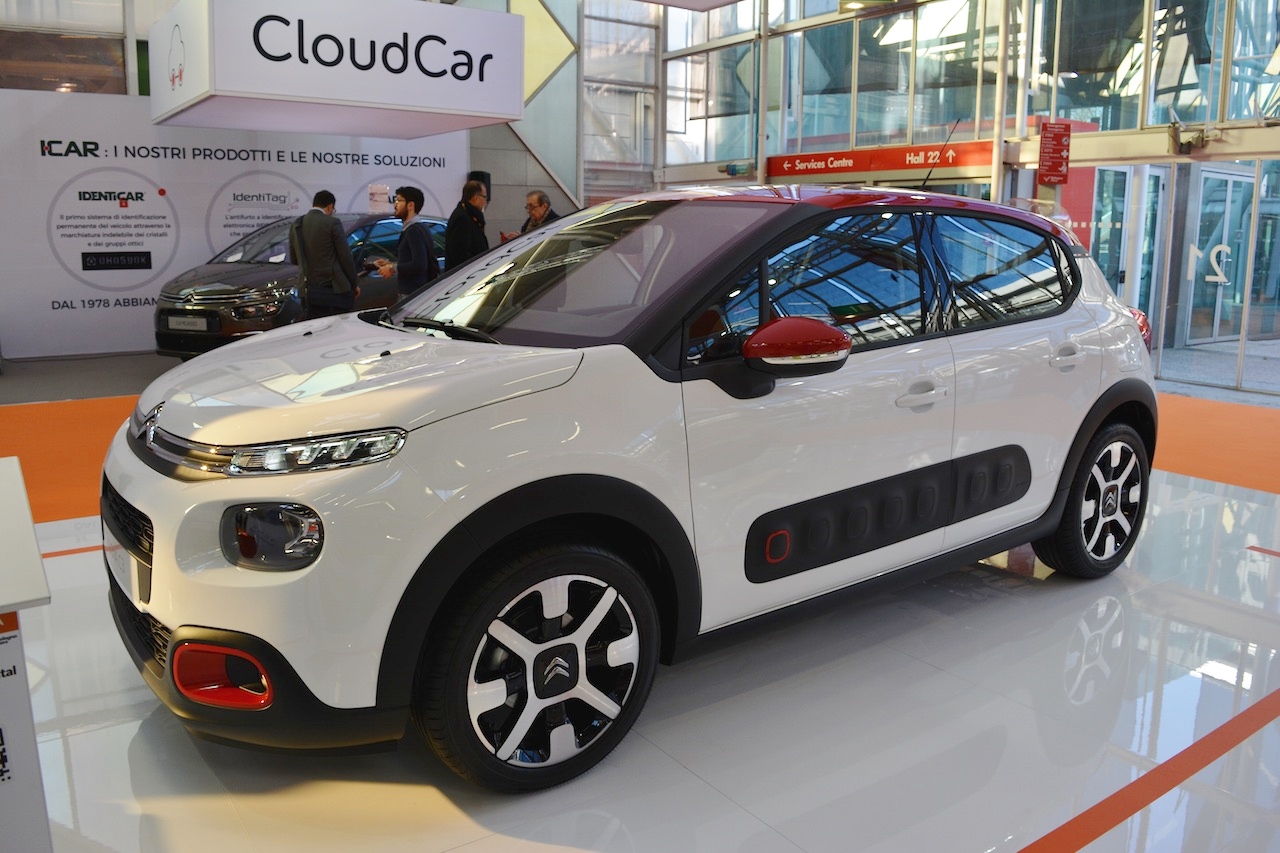 Citroen has sold more than 3.5 million units of the Citroen C3 since its launch in 2002. This year, the company has introduced the radically redesigned third generation model of the car. The 2017 Citroen C3 measures 3,996 mm in length, 1,749 mm in width and 1,474 mm in height, and has a wheelbase of 2,540 mm. It's available with a variety of 1.2-litre PureTech petrol and 1.6-litre BlueHDi diesel engines, along with 5-speed manual and 6-speed automatic transmissions in France. 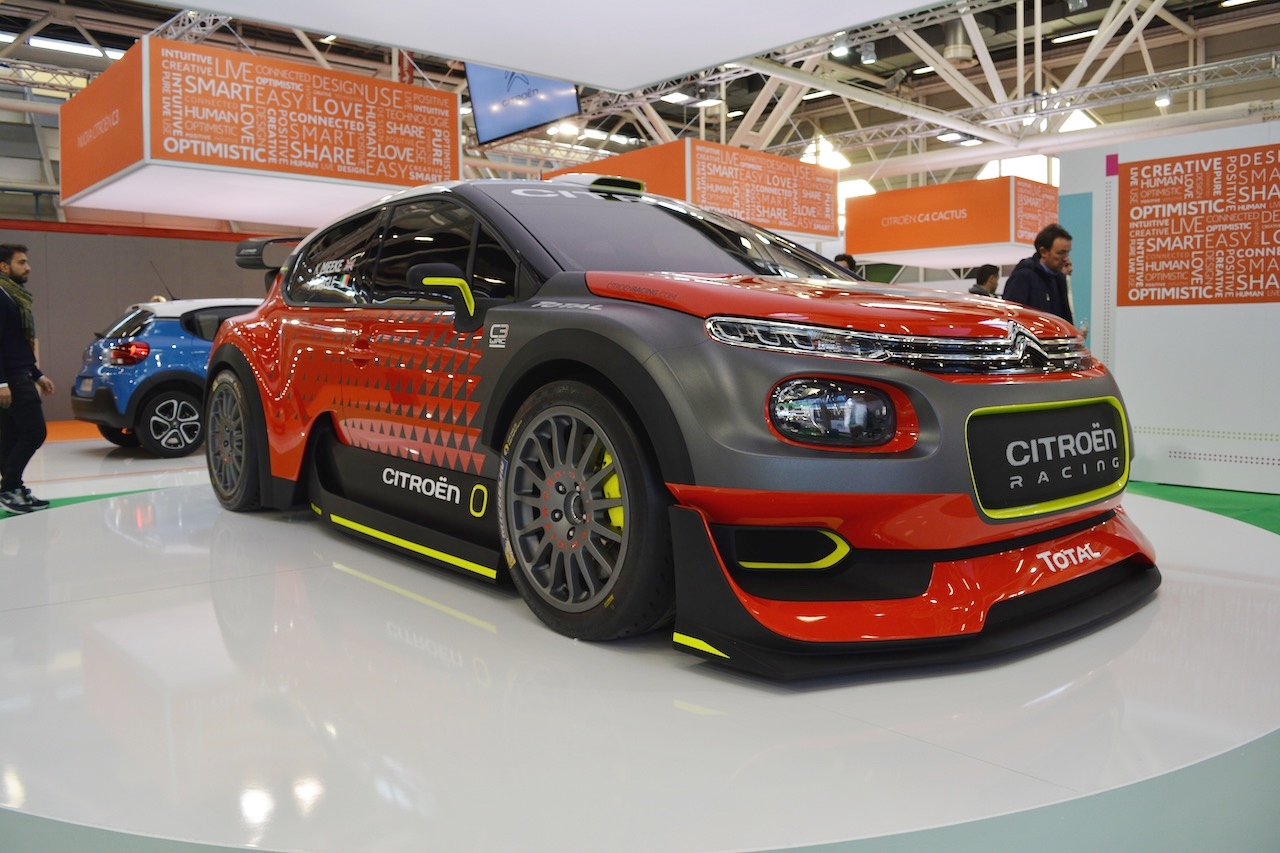 The Citroen C3 WRC concept is the sportier version of the new generation C3 made for the track. It previews Citroen's next contender for the Monte-Carlo Rally in January 2017 that will mark Citroen Racing's comeback into the FIA WRC.