VW already working on next generation Polo in Germany 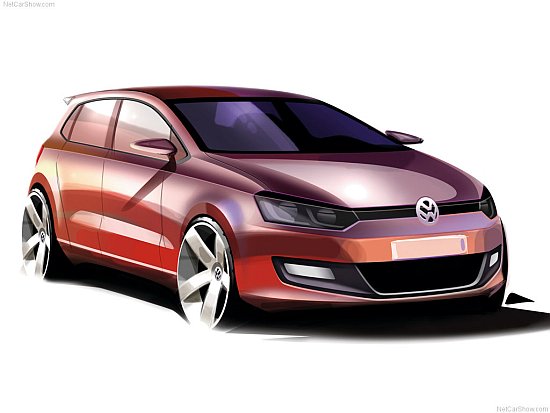 During my visit to the VW's plant in Chakan, Pune, I was told by them that Volkswagen has already started working on the next generation Polo in its engineering facility in Wolfsburg, Germany.

Alongside the new Polo, VW is also preparing next generation Golf hatchback that's going to be a lot less curvy. It would evolve like how the Jetta has. It will shed many of its curves and the sheet metal will be flatter and leaner. The final product will be ready for a production line by the end of 2012.

The next generation Volkswagen Polo could take another four years for a public unveiling.