The BMW X5 is a hugely important model for the Bavarians. It competes in a very important SUV segment witnessing high demand in countries such as China.

We got you pictures of how the 2014 X5 would look like, thanks to a brochure leak from a scale model making company. Today, there are more details of the new X5 available. 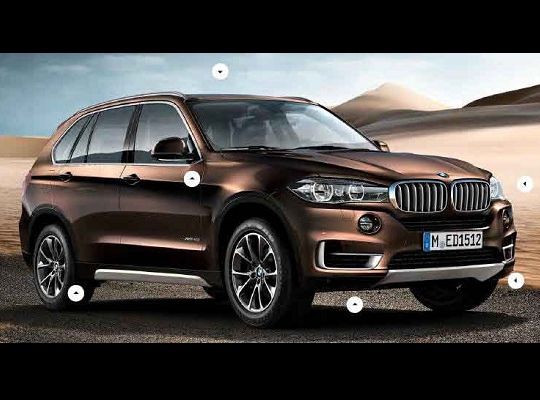 Firstly, the new X5 is expected to grow in size to better differentiate it from the smaller X3. The current X5 has only two-rows of seats with seating for five people. The new X5 on the other hand is expected to get the third row of seats once again.

The new X5 is expected to go on sale by the end of this year after it is unveiled at the Frankfurt Motor Show. 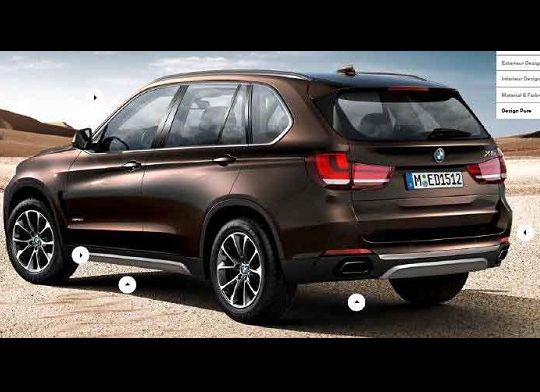 Meanwhile, the X5 M, which is the performance oriented version of the X5 is expected to feature a few engine updates. While it will continue to use the same 4.4-liter twin-turbocharged V8 (as seen on the M5 and the current X5 M itself), the power output is expected to touch 570bhp from the current car's 555bhp.

Thanks to the added power and the lower weight (which is now a standard part of all new models), the X5 M is expected to do the 0-100km/h sprint in 4.5 seconds down from the current car's 4.7 seconds.

The new X5 M is expected to be unveiled along with the new X5 at the Frankfurt Motor Show taking place in September this year.