The Audi TT is one of the most successful sports coupe in the world because of its cool styling, utmost practicality and superb performance. We were stunned to see it in flesh when we attended its pan India launch in Mumbai. The Audi TT is currently in its second generation with the first generation dating way back to 1998. The current generation Audi TT was introduced in 2006 and since then Audi has been constantly giving it minor refreshes. But now it is time for the all new Audi TT to take the center stage. 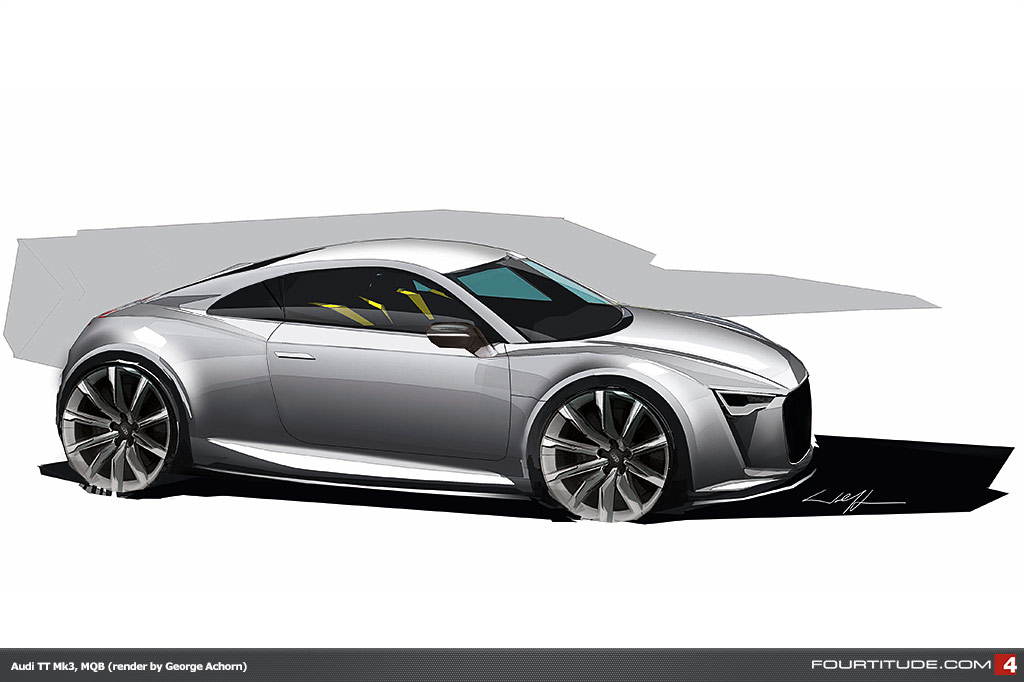 Audi is also planning a hardcore version of the TT called the TT GT3. It will be under 1000 kgs and will be powered by an insane 2.5L turbocharged engine running on its maximum power. It will have a stripped out interior and a roll cage inside the car.

Stay tuned as we get you more updates on the next generation Audi TT.