2011 BMW 3 Series will be better than ever before 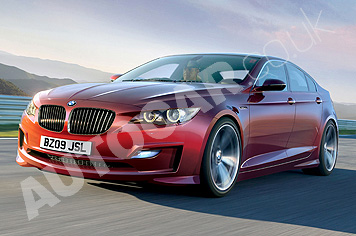 BMW's new 3 Series will be reinvented for the new age of environmentally friendly cars. The car is set to make its debut at the Paris Motor Show in 2011 and by 2016, it will undergo a mid-life refreshment.

We've already shown you spy shots of the next 3 Series mule, rendering of the 2012 BMW 3 Series and also discussed on the engine line-up of the future 3 Series in previous occasions.