The "Zero-400-Zero" Bugatti Chiron has made its world debut at the 2017 Frankfurt Motor Show. Here are world-record-breaking super sports car's images from the show. 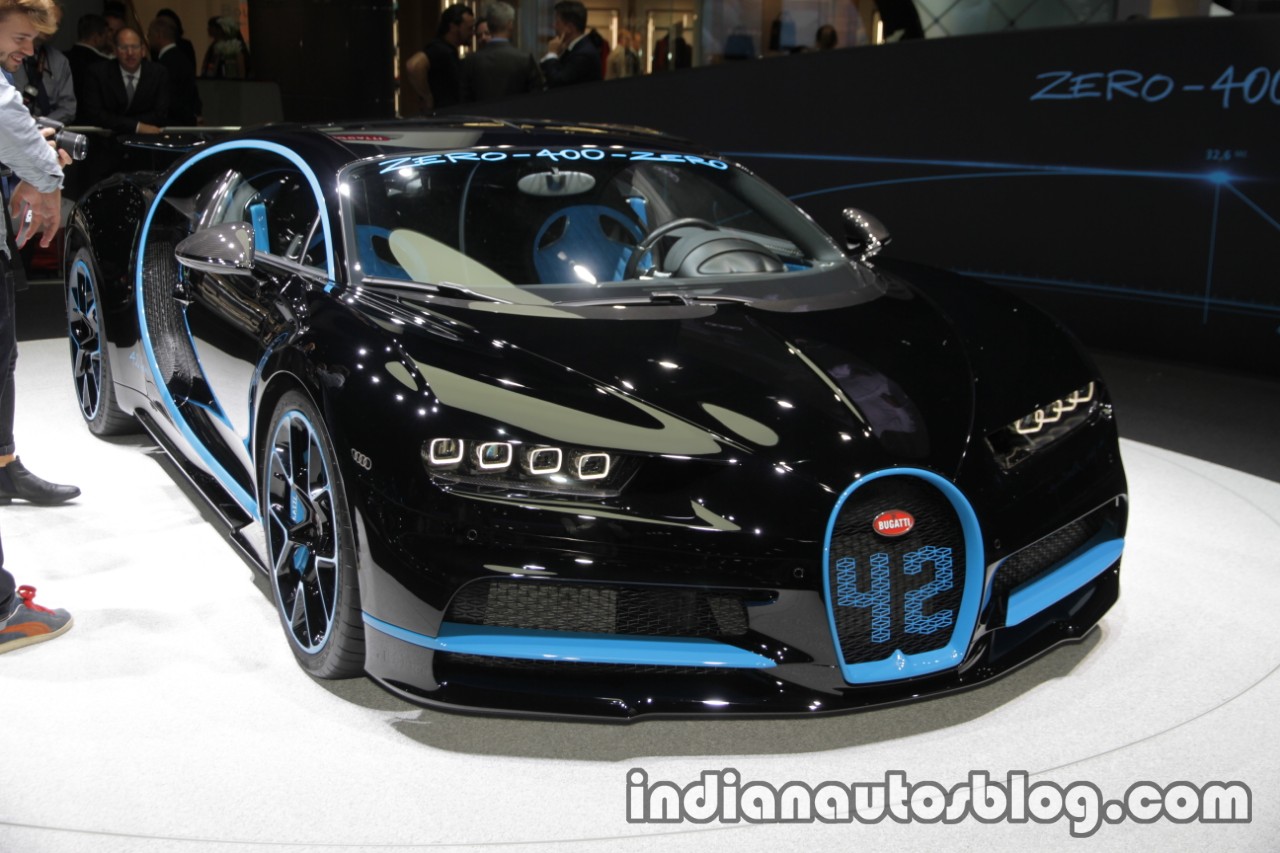 On September 11, 2017, Bugatti announced that the Bugatti Chiron had set a new 0-400 Km/h-0 world record. Boasting its only model's extraordinary performance capabilities, VW's hypercar division said that the 0-400-0 feat was complete in just 42 seconds (41.96 seconds). The Chiron created this record in a distance of only 3.112 km. This driving manoeuvre is the company's first step on the way to set a new world speed record for production vehicles in 2018.

The Bugatti Chiron sports a mammoth 8-litre W16 petrol engine. The unique 16-cylinder engine has four turbochargers with two-stage turbocharging. It produces a colossal 1,500 PS at 6,700 rpm and 1,600 Nm of torque from 2,000-6,000 rpm. The engine is paired to a 7-speed DSG dual-clutch transmission sends power to the wheels, and needless to say, there is a permanent four-wheel drive system too. A 0-100 km/h sprint takes only 2.4 seconds. The top speed, achieved in the Top Speed mode, is 420 km/h. Carbon ceramic disc brakes (front: 420 mm/rear 400 mm) and brake callipers with titanium pistons (front: 8 pistons/rear: 6 pistons) provide the stopping power. 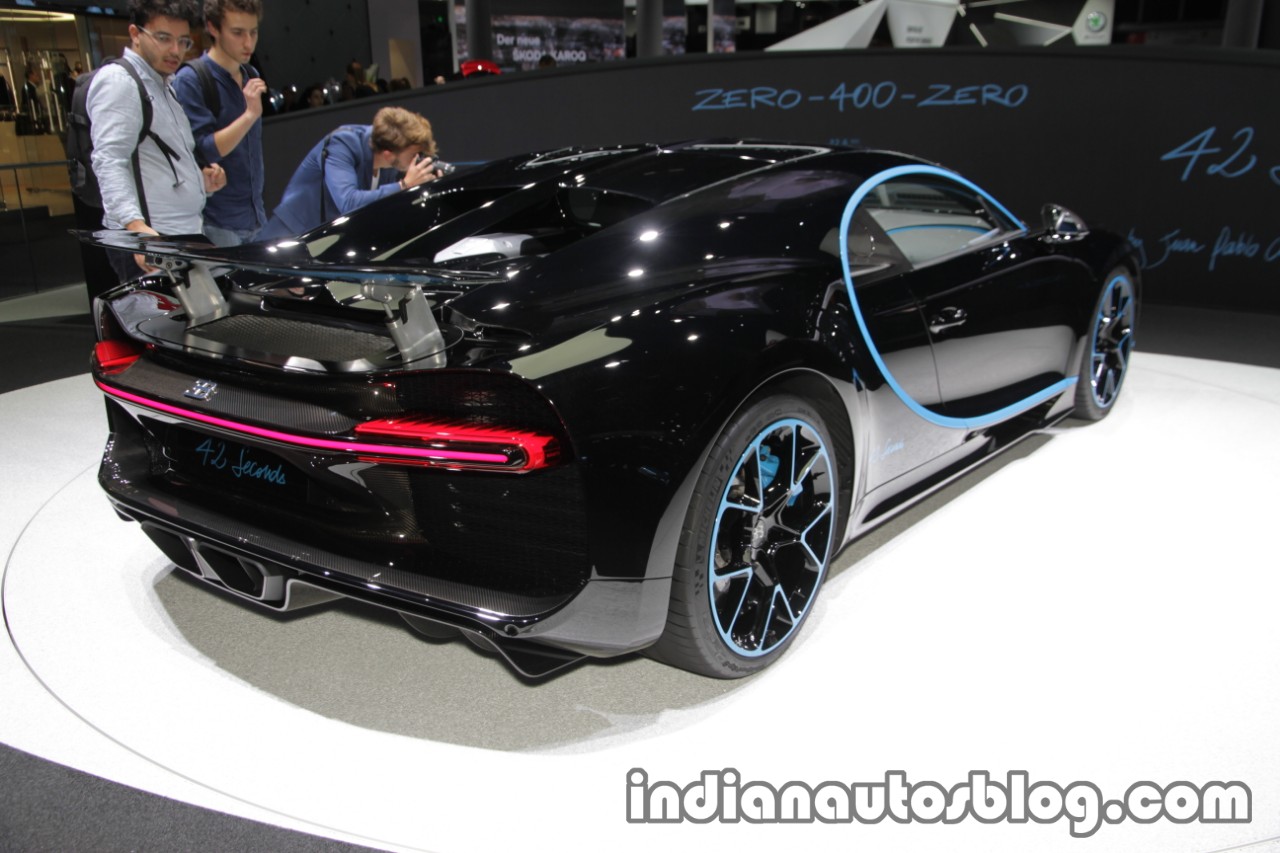