What to expect at Delhi Auto Expo – Skoda

Skoda may have launched everything it had to launch in the year 2011 but the company still has a few tricks up its sleeves. 2011 was a major year for Skoda India as it launched its first car – Skoda Rapid which was designed and engineered in India. However the company plans to showcase the Mission L concept at the Delhi Auto Expo. The Mission L concept is supposed to be a glimpse of the forth coming Octavia successor for the international markets. Derived from the Vision D concept, the MissionL concept was unveiled at the Frankfurt Motor Show in September2011. 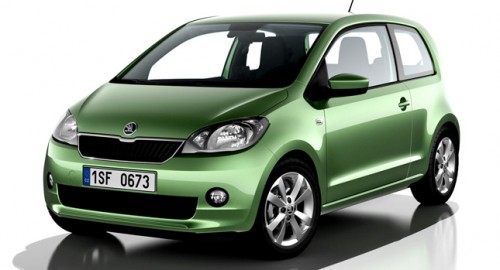 Skoda may also showcase the Citigo which is essentially a Volkswagen Up with a Skoda badge. The compact hatchback packs a 1-litre engine delivering 60 PS and 75 PS in  manual and automatic transmissions.