Volvo S90 may get a three-cylinder engine option – Report

The three cylinder engine will likely be paired with a weaker hybrid system.

The recently unveiled Volvo S90 may come with a Drive-E three-cylinder engine paired to an hybrid setup, which will slot under the more powerful T8 Twin Engine plug-in hybrid variant, reports Autocar UK. 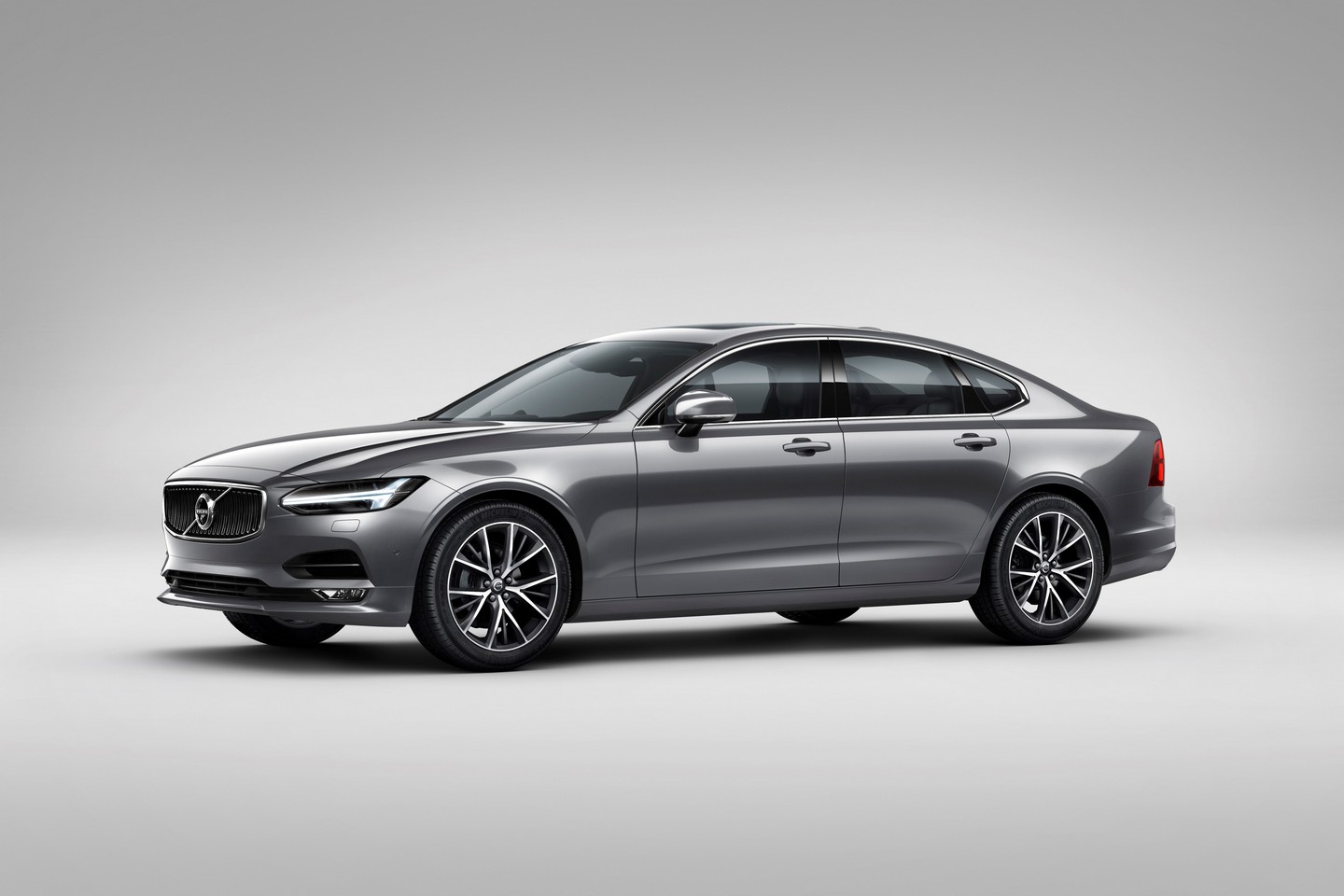 The automaker has revealed that it is working on a smaller 1.5-litre three-cylinder turbo petrol engine that will be assisted by an electric motor. This engine development is part of a joint project with parent company Geely for upcoming compact vehicles that are based on the CMA (Compact Modular Architecture) platform.

The three cylinder engine is designed specifically for compact vehicles that form part of the 40-series lineup. Though adoption of the engine in the S90 was not part of original plans, Volvo’s senior vice-president of research and development, Peter Mertens hinted that the smaller engine will likely make its way into the flagship luxury sedan and in front-wheel drive configuration.

He also said that, unlike the T8 Twin Engine Hybrid, this setup will not have plug-in capabilities. Apparently, S90 prototypes fitted with this system have already begun testing. The new 1.5-litre three cylinder turbo motor will be replacing the 1.6-litre four cylinder engines in the Volvo range, while certain Geely models will pack the naturally aspirated version of the same engine for the Chinese market.