Volkswagen Up! all set to debut at Frankfurt 2011 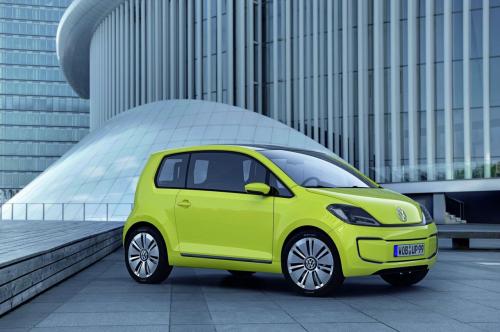 The VW Up (Lupo could be the commercial name), the new entry level hatch from the German czar, is all to debut at the Frankfurt motor show. That is 3 years since it was shown as a concept - Guess where? Yes Frankfurt again (Ze Germans like the clockwork).

To start with, the car will be a 3 door hatch and will eventually grow bigger into a sedan and even an MPV. Power will be delivered by a 1.2-liter TSI with 84 hp and a 1.2-liter diesel with 74 hp. To keep the environmentalist happy, an electric-only version will also be available. The entry level hatch is expected to have a price of €10,000. There could be a shed load of variants which includes a 5-door model.

If you are from India, we don't have a donut for you. We hear VW has shelved the Up! as it can't price it under the Polo and manage a sensible margin selling it. The Up! might come, it might not come. There is a possibility of it being made in Chakan. Volkswagen could instead re-badge the A-Star and fill the void under the Polo. Whether they'll get customers for it is another discussion.