It almost seems like yesterday we brought you live updates from the event where Toyota started exporting Etios to South Africa. The Etios, a car designed and engineered exclusively for the Indian market by global giant Toyota, is winning lots of the praises in the South African market. 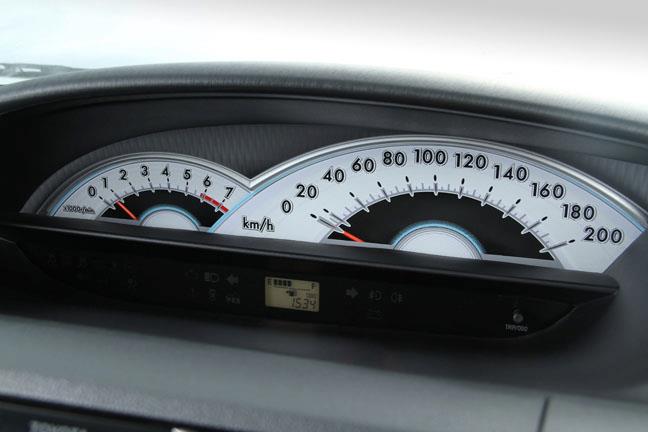 On the other hand the Ford Figo sold 1,107 units to clinch the 9th place. We would like to remind our reader that the Ford Figo is also exported from India to South Africa but with a different powertrain.

The Etios which is exported to South Africa is powered by a 1.5-liter petrol engine mated to a five-speed manual transmission, returning 16.6 kmpl in the SA testing cycle.

Toyota made modifications to the Etios’s tires, suspension and engine electronics to suit conditions in SA before cars left India. Prices start at 116,000 Rand in South Africa (approximately 7.6 lakh rupees). Toyota SA officials said the Etios would appeal to the first time car buyer who needed lots of space and to the pensioner who'd buy it as a retirement gift.