Toyota reveals an Etios facelift that surfs to Brazil in September

After writing success stories in India and South Africa, the Toyota Etios twins (sedan and hatchback) will head to Brazil in September. 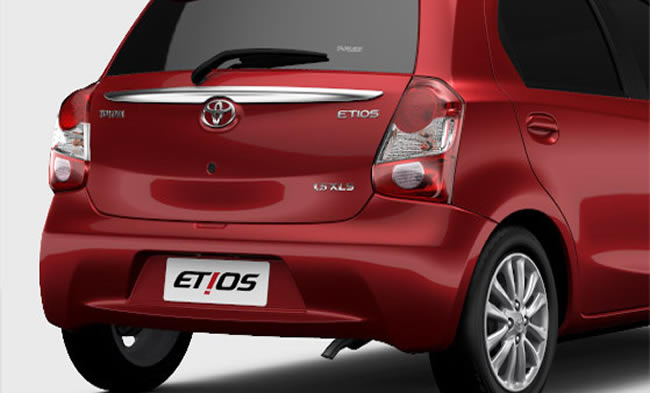 The company has already made the official announcement and is offering a preview to select journalists from the Brazilian media in Nagoya, Japan. The Etios that will be on sale in Brazil will be built in Sorocaba. It is slightly different from the one that is sold in India. Externally, it has a different set of tail lamps and a modified hatch.

On the inside, the Brazilian Etios does not get the flat bottom steering wheel with controls. It however gets a different music system and height adjustable head rests, front and rear.

Toyota has plans to produce 70,000 units of Etios in 2013. The Japanese automaker also has plans to expand the capacity of the plant to 400,000 by 2020. There are also murmurs that the Etios platform will lead to more variants by 2015. The eight products for emerging markets could include a small SUV, minivan, station wagon and pickup truck.