Mr Sandeep Singh, the Deputy Managing Director, Marketing of Toyota Kirloskar Motor, provided answers to some of the questions Indian Autos Blog readers have been asking for the last few months at the ceremony marking the commencement of Etios exports in Chennai yesterday afternoon. 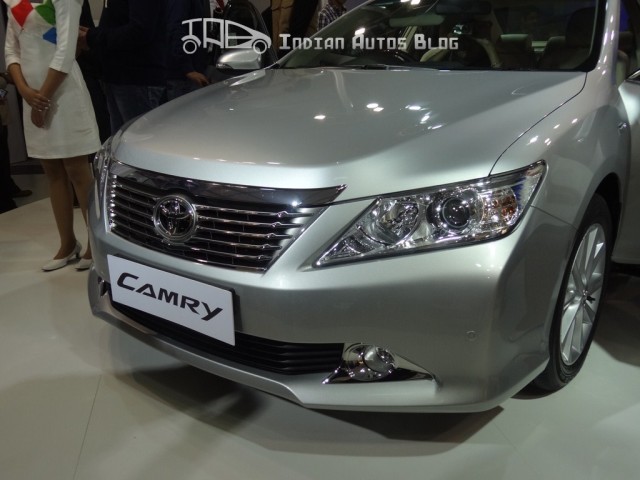 When will the new generation Camry get launched?

Avanza - Is the restyled model suited for India?

There are so many models, you go to Japan, Bangkok, Indonesia, each country has got its own plan. We have no plan to bring Avanza.

Is there space for a sub-4 meter sedan between Liva and Etios?

We are not going to go there. We believe that we cannot meet customer aspiration by giving sedan in sub 4-meter, you can launch hatchback but not sedan.

Tell us about the introduction of Lexus in India

We have not yet finalized the date, we're still doing the feasibility study of Lexus and as of now, we have not finalized because we're going to launch a few models of Lexus (aimed primarily at the emerging markets?), huge amount of study, its a different division altogether. So many things are happening around it. Lexus will be a CBU.