Tata's compressed air car is floating away in the air 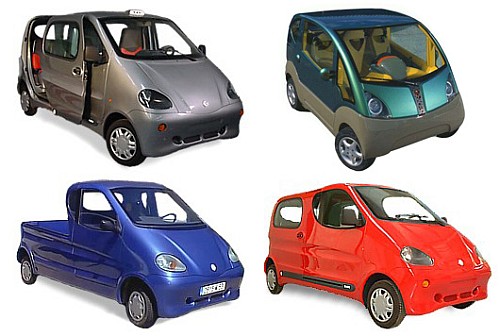 The much hyped 'Air Car' project that Tata Motors undertook  with French partner MDI back in 2007 is facing some serious problems. The aim of this project was to produce a car that will run on compressed air, which will be fed into an engine by an electrically driven compressor.

Air is not a fuel, it is just an energy carrier. So a tank full of air does not have the same energy as a tank full of CNG. Any vehicle using only compressed air to run would face problems of range.

The company is facing problems with range as well as cooling systems. Air it seems, isn't as workable as electricity or natural gas.