One of the show-stoppers at Auto Expo 2018 is the Tata H5X concept, which had its world debut there today. The concept will spearhead the next generation of premium SUVs from Tata Motors. 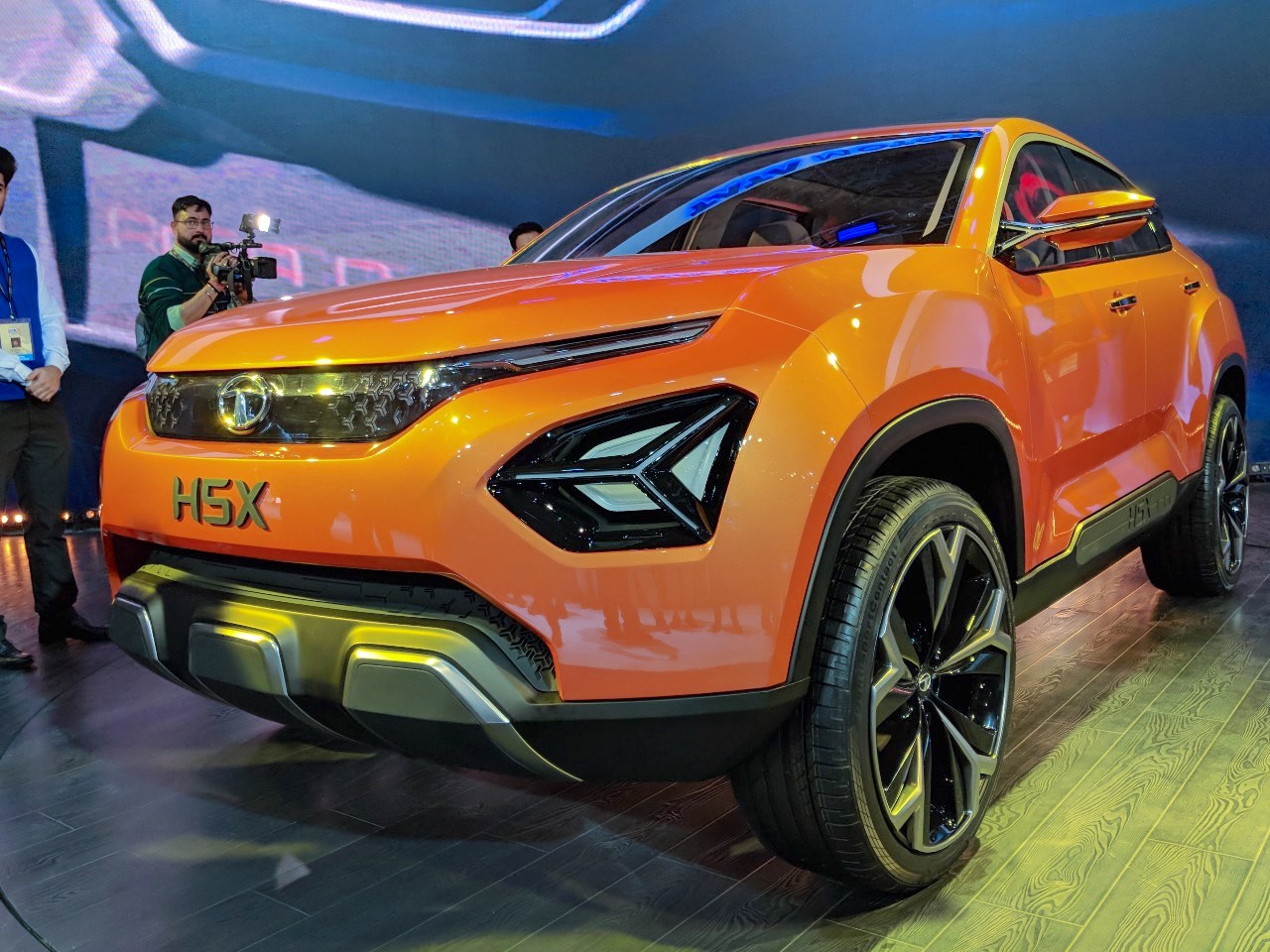 Tata Motors has created the Tata H5X concept using the IMPACT Design 2.0 design language. The concept has, hands down, the best design seen on any Tata Motors SUV to the date. The low and wide stance goes perfectly with the bold design of the SUV.

The Tata H5X concept has a very imposing front-end with slim headlamps that are connected to a nose cone instead of a grille, large fog lamps behind a ‘tri-arrow pattern’ grille, H5X branding below the Tata Motors logo and a massive skid plate. On the sides, there are large 22-inch alloy wheels wrapped in ContiSportContact 265/40 R 22 tyres from Continental, strong fenders and rocker panels with H5X branding.

At the rear, the way the floating roofline merges into the rear spoiler, the rakish back glass and the slim wraparound tail lamps somehow remind of the much bigger and more luxurious Jaguar F-Pace. Interior highlights include a three-spoke multifunction steering wheel with flattened top and bottom and a dual-display setup for the instrument cluster and the infotainment system. It also looks like Tata Motors has equipped the concept with touch operated controls on the doors and the rear centre console as well. 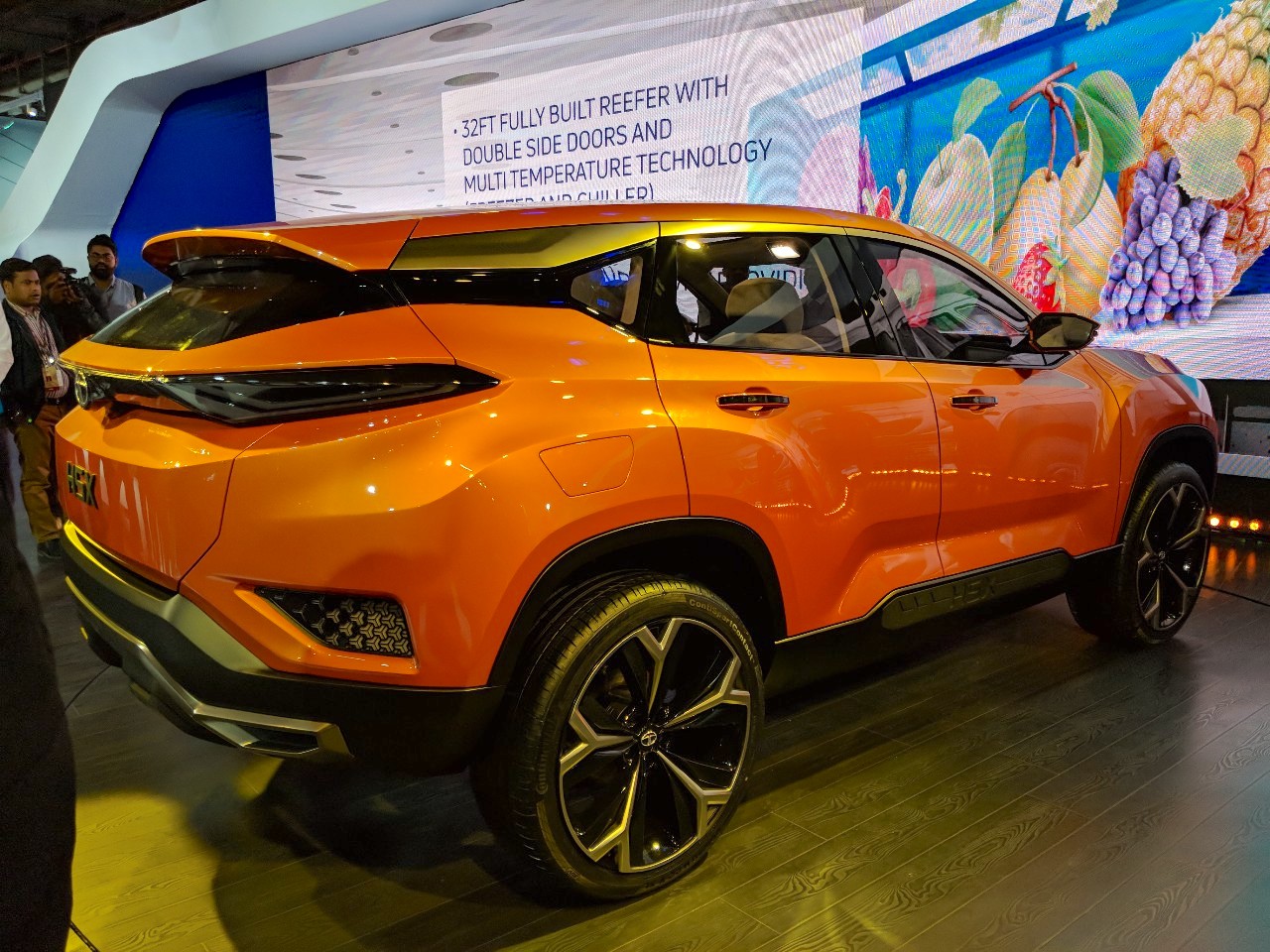 Pratap Bose, Head of Design, Tata Motors, has said that 80-85% of the Tata H5X concept will make it into production. The production version will ride on the Land Rover Discovery Sport’s platform. Tata Motors will reportedly offer it in 5- and 7-seat versions, powered by 140 hp and 170 hp versions of FCA’s 2.0-litre MultiJet II diesel engine. The market launch is said to take place in early 2019.