If you have been tracking the Indian automotive sector closely, you would know that Maruti Suzuki pulled a masterstroke with the new Suzuki Swift Dzire. Essentially, it is a Swift hatchback with a compact boot.

The idea is that if you can make a sedan in under 4 meters, it enjoys immense excise benefits thus helping the manufacturer to price the sedan derivative competitively. 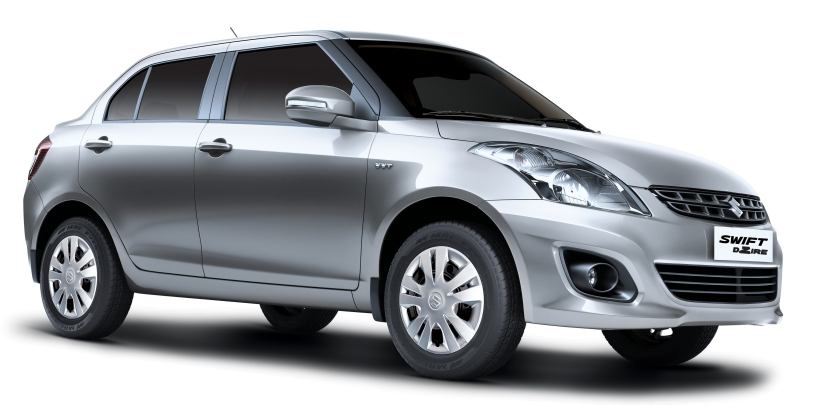 Many people have criticized the Swift Dzire for not having adequate bootspace. Did that effect the Dzire’s sales figures? Absolutely not!

In fact, the old Dzire used to do around 6,000 units per month. But now, the new Dzire has scaled up to 15,000 units every month. That’s more than double the volume with one single sweep. The Dzire and Swift are star performers for Maruti Suzuki, and as they are largely the same car, the Swift brand is the most profitable in the Maruti lineup.

The LHD version of the Dzire now heads to Uruguay to repeat the same success story. Uruguay gets the 1.2 K series petrol engine with 86 bhp mated to a 5 speed manual transmission. They do not get the diesel version or the automatic version.

The Suzuki Swift Dzire is sold in Uruguay in two versions: GA and GL.

Prices are as follows:

Yes, it is definitely twice the price. This is because it is exported from the Indian manufacturing facility and the taxes kill its price competitiveness.