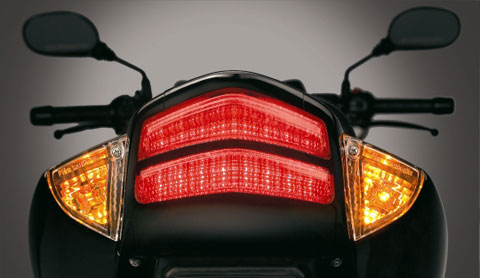 The entry-level Suzuki motorcycle would be the third of its kind in the Indian market, at the affordable price bracket after the Zeus and Heat.

Apart from this development, Suzuki also has plans of launching another gearless scooter in 2011.

Suzuki Motorcycle is also undergoing a feasibility study to launch its second gearless scooter in 2011. Our strategy is to have a ‘value for money’ bike in the Rs 40,000 segment, introduce at least one more motorcycle above 150cc and launch another superbike. Two of these three launches should happen next fiscal

This segment of 'value for money' motorcycle Mr.Gupta's speaking about is dominated by Hero Honda. Suzuki attempts to steal some of their market share and that is never going to be easy unless they have a brilliant product priced aggressively that a certain uniqueness  to it and boasts of useful features that the competition does not offer.