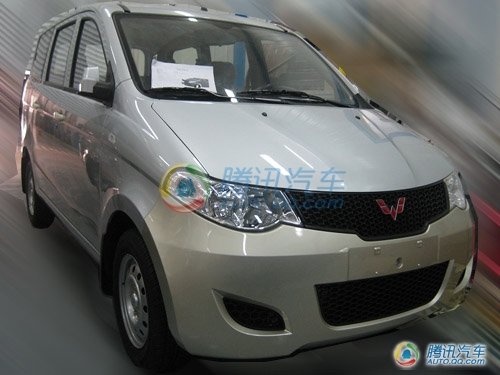 We've shown you a set of disguised Wuling CN100 test mules evaluated in cold weather a few months back. Here are undisguised pictures of the vehicle for the first time.

GM will sell the SAIC vans such as the CN100 under a new brand in India. The vans will be manufactured in Talegaon and it is rumored that GM is in talks with Piaggio (source - Autocar India) for sourcing low-cost diesel engines for these vans.

We think the CN100 will the entry-level van from GM and it could be priced at around 3.5 lakh rupees with a frugal diesel engine. That would give it an edge over the Maruti Eeco. An announcement from GM India is expected in the following months.