Skoda plans model shower; Is it just a paper tiger? 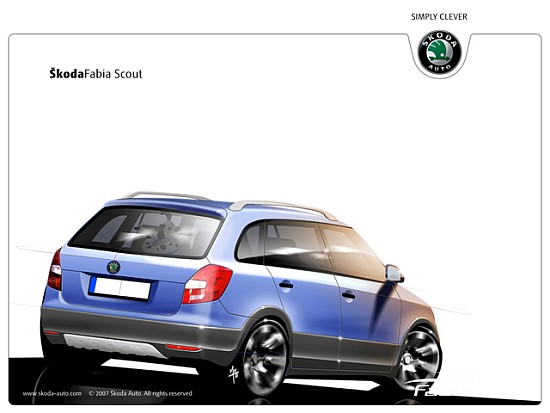 After a disappointing Fabia launch, the Czech automaker Skoda plans to hit the market hard with a slew of launches. This isn't the first time the company has planned a model shower. At the Auto Expo this year, it showcased many models which it intended to launch during this year. Since that never happened, it now has charted a new one with determination that includes exciting cars.

The company plans to launch the Yeti on 18 November which in the words of Mr. Thomas Kuehl (Board Member & Director, Sales & Marketing) is going to be a ‘Cult Car’. Skoda claims that they have already received 1000 bookings even before the launch!

The company also eying the viability of Fabia vRS and Fabia Scout to meet its ambitions sales target of 30000 – 40000 units of Fabia next year.

The company also has plans to launch an entry level hatch by 2012. The company has kept mum on the platform but we suspect this will be a heavily worked Wagon R with a diesel engine.

The company plans to bring its bread winner Octavia back to life with a completely new platform positioning it right next to the Honda City, SX4 and Linea.

The parent company VW has set itself even bigger targets with each brand expected to conquer 20% of its category.