According to media reports Nissan will end production of the Teana in Japan this year due to low demand in the Japanese market. Due to the stronger Yen, margins on export models have also dropped. Nissan will move production of the D-Segment sedan out of Japan into the US while continuing sales in the domestic market through imported vehicles. 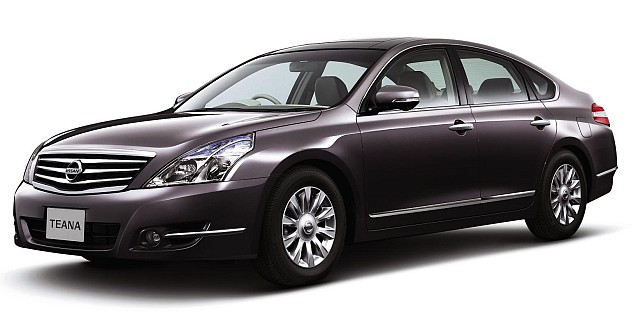 Instead of the Teana, Nissan will produce the Note, a compact MPV that enjoys strong demand in Japan. The next generation Teana is a couple of years away while a cosmetically revamped Teana is rumored to reach Indian shores shortly.