While talk in town is fierce about an Auto Expo launch/unveiling for the Sunny diesel, IndianAutosBlog.com speculates that the Sunny diesel will enter the market in or before December 2011. Taped test mules have been running around Chennai for many months now and the launch is imminent. 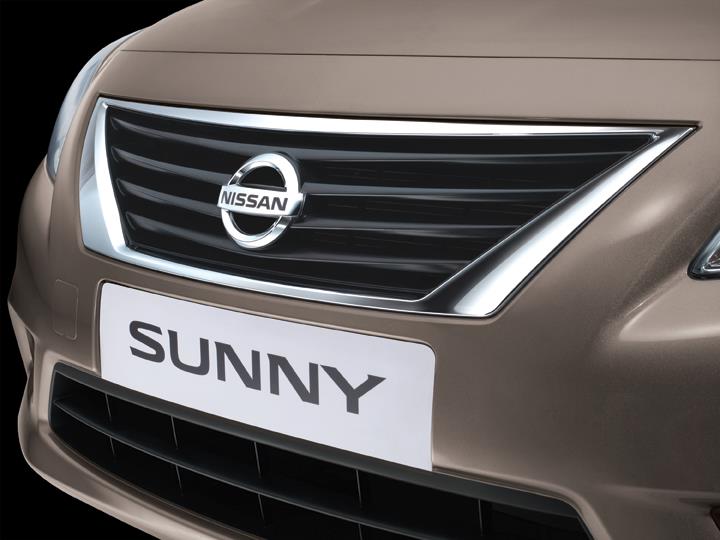 After making a stunning and dominating entry into the B+ sedan market, the Nissan Sunny has got everyone’s attention with its long wheelbase, bright interiors and attractive price. The Petrol version of the Sunny is now a competitor to all cars in its segment and is looking as a good alternative to the Maruti SX4, Tata Indigo Manza and Ford Fiesta Classic.

And even before the commotion is laid to rest, we hear that the diesel isn't as far as you may think. Nissan could begin production of the diesel at Oragadam by the end of October for a market launch in the following weeks. Even if its priced at around 75-80k rupees over the petrol, the resulting 6.6 lakhs starting price is a very impressive price and will keep the competition on its toes.

The diesel variant is expected to have even better fuel economy which is estimated to be about 20kmpl. The speculated specifications are that the diesel model will have the 1.5-liter CRDI engine max power and torque of 85 BHP and 200Nm respectively.

With prices of petrol rising almost every six months, current ratio of petrol to diesel cars in many segments is at a staggering 20:80. The diesel variant of the Sunny will put smiles on many potential buyers and will be a car to watch for in the current scenario.

With both the petrol and the diesel variant launched, Nissan will see sales in greater volumes from the Sunny. Competitors, your move?