Japanese newspaper Nikkei reported that the next 'kei' car made by NMKV, the joint company created by Nissan and Mitsubishi, will be made at Nissan's factory from next year to maintain jobs and fill capacity at its Japanese plant.

Nissan has not produced kei models in its history, but has been selling them through licenses from Mitsubishi or Suzuki. Kei cars are defined as vehicles that have engines that displace 660cc or less. The Suzuki Alto, Wagon R and the Estilo are some examples, which use different engines in Japan. Compact cars which come with lesser taxes, make up 39 percent of new automobile sales in the Japanese market. 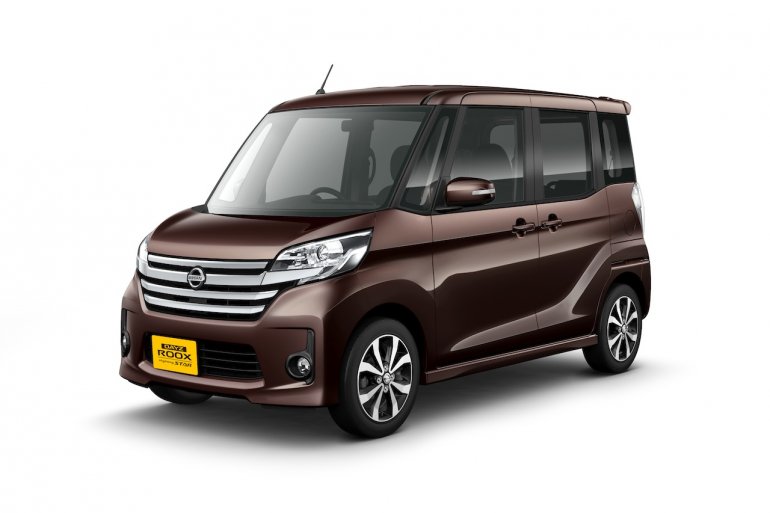 [The Nissan Dayz (left) and the Nissan Dayz Roox (right) are the two kei models that were jointly developed by NMKV, but manufactured through Mitsubishi's factory]

The report adds that Nissan would stop purchasing cars from Suzuki and would deepen ties with Mitsubishi.

Production of the third kei car would offset the impact created by the decision to move SUV production out of Japan, and into the US.

Renault-Nissan and Mitsubishi announced last week that technology and production capacities would be shared, broadening the strategic cooperation to new areas.