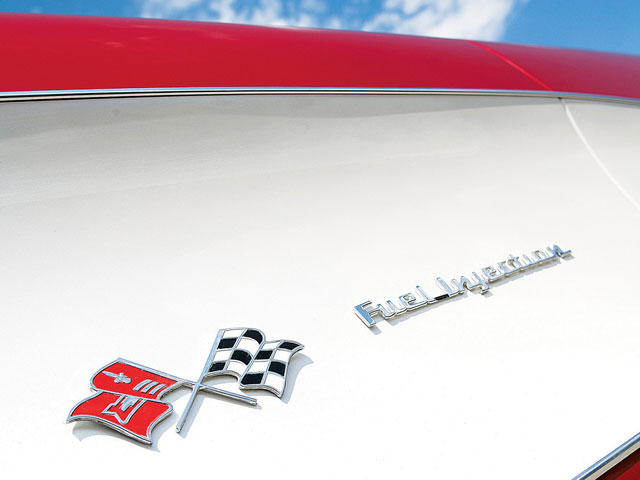 Now days, considerable research is done in stretching that drop of fuel to a little bit more distance. Some researchers at Temple University in Philadelphia have developed an improved fuel-injection system that is simple and affordable enough to use in existing cars. Through a strong electric charge to fuel on its way to the engine’s cylinders, scientists were able to increase the fuel efficiency of a Mercedes-Benz 300D from 32 to 38 mpg. If all the autos the United States installed the apparatus, over 300 million barrels of gasoline and about 150 million barrels of diesel could be saved. This will almost immediately alleviate the crisis and help reduce pollution as well.

The device makes fuel 10% thinner, allowing it to break into smaller droplets. Fuel burns from the outside of each molecule, where the oxygen makes contact, so smaller drops with higher total surface area burn quicker and more efficiently. The device electrically charges the gas molecules to cause them to stick together, lowering total friction and increasing the fluidity.

“Making the droplets smaller has been a goal for a while,” said Rongjia Tao, the scientist who led the research. “Of course they didn’t consider using an electric field, they talked about using very high pressure.”

According to Tao, the device would currently come at a cost of $50 per-piston. Temple University holds the patent and says they’ve already been contacted by multiple car manufacturers regarding potential licensing.