Is the Skiing Mini Countryman special edition the wrong launch for China?

The Mini phenomena is slowly catching up in India. After the launch at the 2012 New Delhi Auto Expo, Mini has managed to ship 280 cars by November of this year. 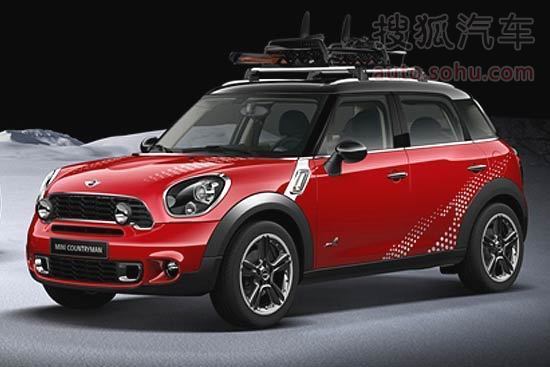 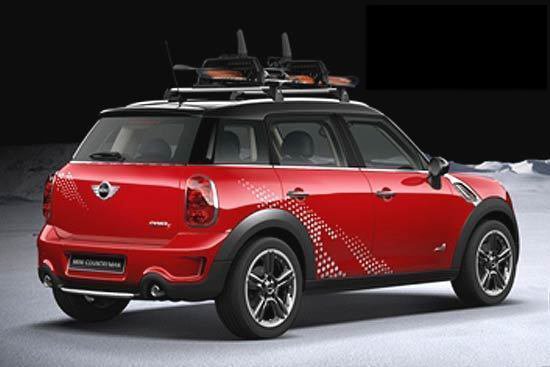 The iconic British brand expects to sell 300 cars in India by the end of this year. It currently operates with petrol powered cars, in CBU form, through a small group of retailers. We imagine this number can be doubled and tripled when diesel variants are available through more dealerships.

Surprisingly, we haven’t seen BMW India launch the special edition versions of the Mini Cooper in India. Possibly, the Indian market is a bit too premature for special edition Minis. However, the same cannot be said about the Chinese market.

Mini China has launched a special edition version of its SUV dubbed Mini Countryman Ski Edition. Production is limited to 30 cars for the whole of China. The specialties includes –

Here is the really weird part - a ski edition would have made perfect sense for a country in the northern Europe. We doubt China is a ski frenzy nation or even has a population that is crazy about skiing. So have the Germans brought the wrong car to China?