Mercedes Benz India has sent out emails to media asking them to block May 15 for the "launch of one of the most exciting products from the Mercedes-Benz stable." 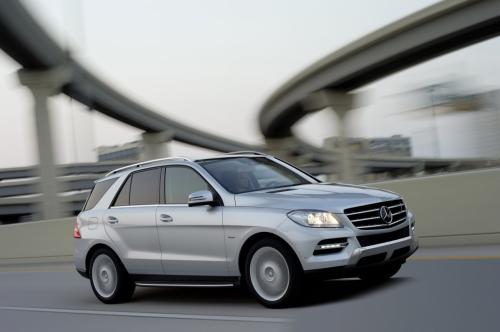 We don't need any brain racking for this one, as we know the pending launch from Mercedes India is the M-Class SUV shown at the Auto Expo in Delhi during January. Mercedes may keep the SLS AMG convertible for another day as the M-Class is in a more important segment.

Expected at launch is the ML350 CDI (3-liter V6 diesel engine producing near about 230hp/540Nm) with a 7-speed transmission. Mercedes will sell imported M-Classes as the production lines at Chakan are yet to be ready for rolling out locally made cars. Assembly of the new M-Class will begin later this year in India.