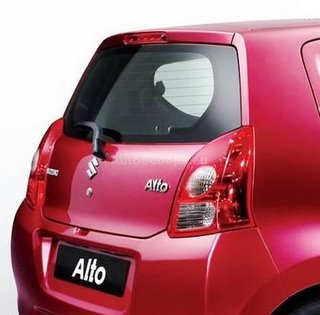 Contributing to the bulk of sales will be the strong performances of the Swift, A-Star, Dzire and the evergreen Alto. The Sx4 will receive a huge boost if it gets the brilliant 90bhp 1.3 Multijet which has not found its way under the Sx4's bonnet yet. Expect a premium edge when the Kizashi comes in later this year or in 2010.

The sales figures for January 2009 are given below