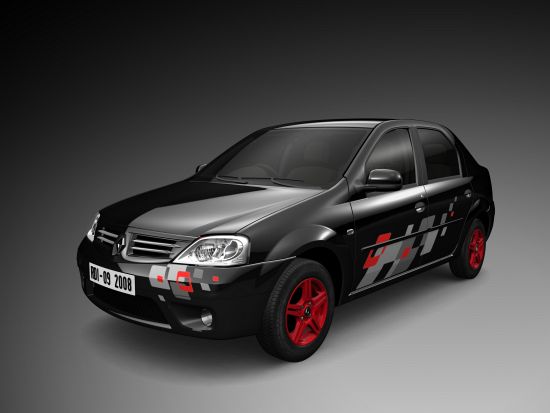 Its hardly been a week since the Mahindra-Renault JV took a turn and already Mahindra has initiated fresh plans for the dying Logan.

With the impairment of assets the depreciation cost will go down and we aim to make our debt payment over the next few months which bring down the interest cost as well. We also believe the variable cost will go down. Because of integration, we will have better synergies within the Mahindra organization on various front and we are passing on those benefits through reduced pricing.

With this move, it is certain that Mahindra's margins will prune further. For the time being, Mahindra could improve its sales, but clearly on the long run this sort of a price strategy will not work. What has more chances of working is a revamp, adding color to the otherwise boring design.

Over the next 18 months, the Logan will evolve. It will be shorter in length and could have better interiors and a new nose. There could also be new powertrains, probably an automatic transmission which the competition doesn't offer is another good idea. Mahindra has already shown its capability in electric vehicles with the Maxximo EV, so it could design a similar powertrain for the Logan.