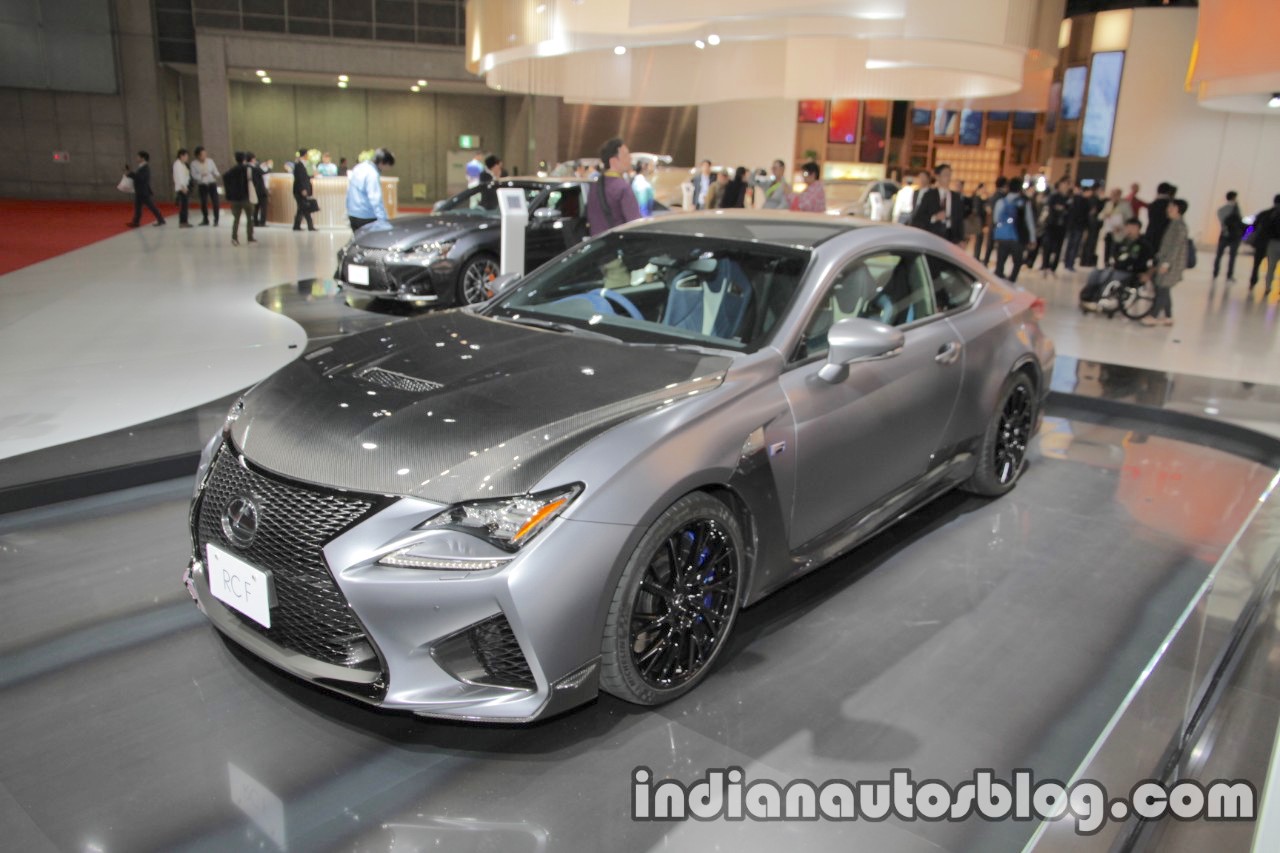 The Lexus RC F 10th anniversary edition is a limited-edition model with special styling and performance upgrades. Lexus has used CFRP (carbon-fibre reinforced plastic) in the car’s aero kit. The special edition RC F’s features matte grey body colour, which goes perfectly with its aero kit and the carbon roof and hood. Inside, it has a black-blue colour scheme. The blue accents are in the “F” symbol’s “Heat Blue” shade. The Lexus RC F 10th anniversary edition will go on sale in Japan around spring 2018 (March-May 2018). Lexus is yet to release the special edition model’s price and the number of copies it will make available.