Honda eyes one million customers in India by 2017

Previously known for its uber niche set of customers, Honda India has decided to go mass market in India. The company launched its first affordable hatchback Brio to attract the masses and to rake in the volumes. 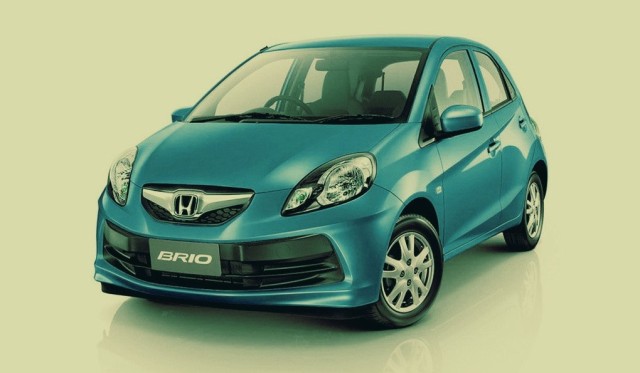 The newly appointed President and CEO of Honda Siel Cars India Hironori Kanayama believes that he can welcome one million customers to the Honda family by 2017.

The company presently caters to about 5 lakh customers and intends to double its base in the next five years. Mr Kanayama believes that India is a very dynamic market with a huge potential in the future. He has aggressive plans for India and aims to be the number one manufacturer in the country in the future.

The Brio hatchback and the City sedan will be the major growth drivers for India. The company also has plans to introduce the diesel variants of their existing product portfolio by 2013. We would also like to see Honda bring the next generation versions of the Civic, CR-V and Accord (currently in the pipeline) to the Indian market with diesel engines. These could help them get to compete strongly in the race that has players such as Volkswagen, Toyota, Nissan and Hyundai.