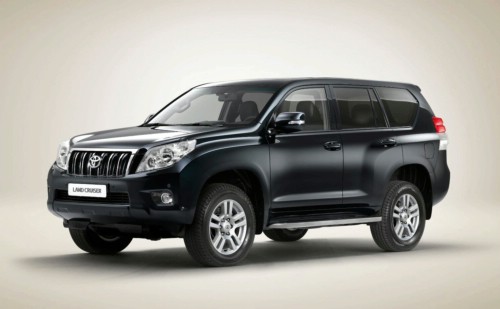 Our friends working at the newspapers say a top company official from TKM (Toyota Kirloskar Motors) confirmed the entry of Toyota Land Cruiser Prado diesel as a CBU in India next year.

The Prado diesel is expected to come with the same 3.0-litre D-4D turbo common rail diesel engine coupled to a 5-speed automatic transmission. The UK spec model produces 171bhp at 3,400rpm and maximum torque of 410Nm between 1,600 and 2,800rpm, but that could be tweaked for India.