Audi has just launched a special limited edition version of the Audi Q7 in Russia. The huge SUV now gets very sporty indeed.

This version is called the Q7 Sport Quattro, given the obvious sporty body kit it gets. Being a limited edition, only 500 units will be made. 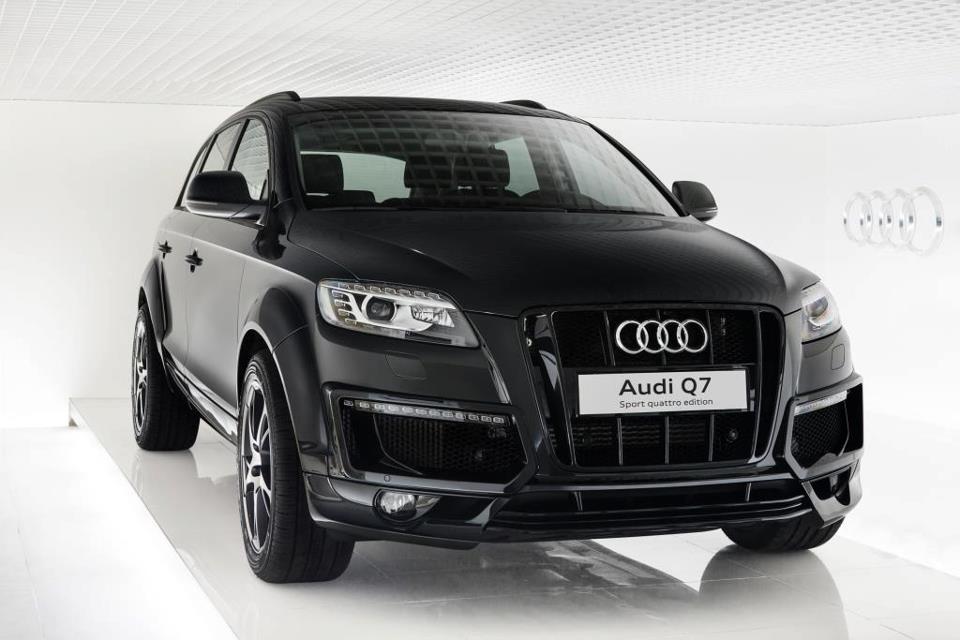 The Q7 Sport Quattro gets a new modified front bumper that lends it an aggressive and sporty style. Alongside the bumper, comes a new front grill with vertical slats finished in a matte effect.

At the rear, the exhaust pipes are rectangular in shape while an all new rear spoiler and a newly designed rear bumper make sure that the person following you gets to know that this is not a regular Q7.

The Sports Quattro will be offered with the 3.0 TFSI and the 3.0 TDI engines. An adaptive air suspension is offered as part of the standard equipment. The interior features leather upholstery with what Audi calls a 'design package'.

Additionally, an advanced interior lighting package and an electric tail gate is being offered on the Sports Quattro. 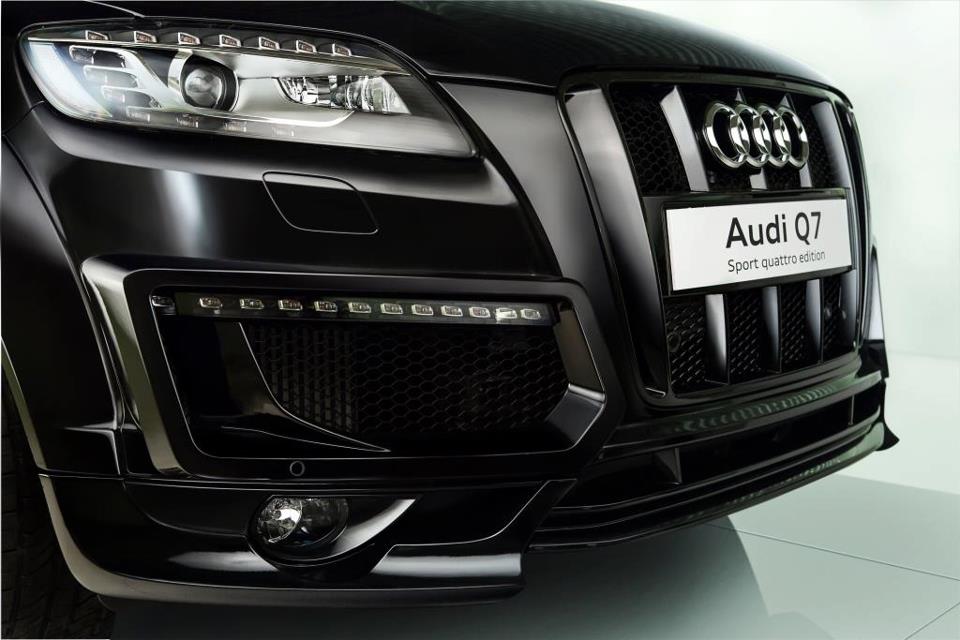 Audi Russia would want you to fork out 2,999,000 rubles (INR 52.6 lakhs) for the Sport Quattro. You would better hurry up as the dealers have already commenced bookings.