Audi is all set to introduce the facelifted A4L in China during the second half of the year to compete with stretched BMW 3 Series that has just been launched in China. 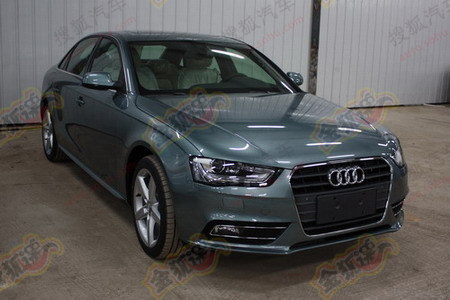 The A4L manufactured by FAW-Volkswagen joint venture is 110mm longer in wheelbase than the A4. This provides more leg room for the rear seat passengers. 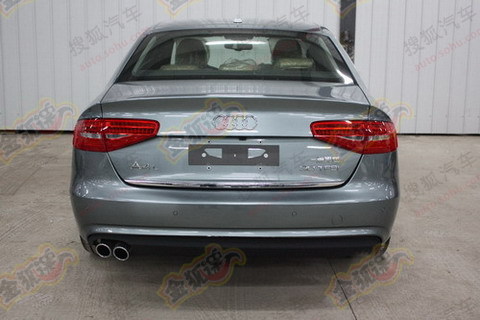 Long wheelbase versions of cars are very popular among the Chinese people, who love to stretch their legs at the back of their chauffeur driven rides.

The BMW 3Li which was launched this month has told BMW not to underestimate its potential. Within 5 days of its launch, the 3 Series received between 100-200 orders at every one of the 21 outlets owned by China Yongda, China's largest BMW dealer. Audi plans to give BMW a tough fight by slipping in a refreshed A4L.