Ashok Leyland Stile to be launched on July 16

With the Ashok Leyland Stile the Indian commercial vehicle major is all set to explore a segment in which it never had presence before. 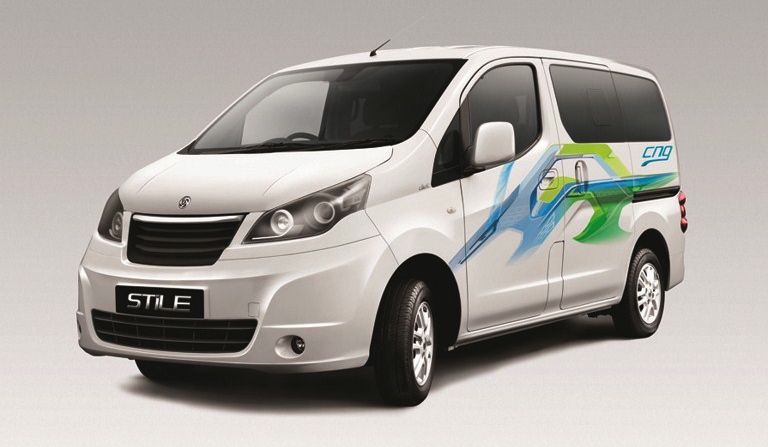 For starters, the Stile is essentially a rebadged Nissan Evalia. Ashok Leyland's JV with Nissan has seen the birth of the highly successful Dost LCV. The Stile will be the second product but that's not the end as the JV is working on an array of light commercial and passenger vehicles.

The launch of the Stile will precede a series of launches in regular intervals. We learn that Ashok Leyland is preparing for a press conference next week which points towards the launch of the Stile. Various media reports say that the MPV will be launched on July 16th.

While the Nissan Evalia targets private buyers with better equipment and comfort features, the Stile is built to lure the commercial operators. The seven seater adopts the same interior design and layout of the Evalia but the color of the plastics and upholstery are revised. We can also safely assume that numerous cost cutting measures would have been adopted to arrive at a competitive price tag.

Power comes from the familiar 1.5 litre K9k diesel engine which produces 86PS in the Evalia. The power is transmitted to the front wheels via a 5-speed manual gearbox. It remains to be seen whether Ashok Leyland will detune the engine in the interest of fuel economy. That said, the Evalia manages a commendable ARAI certified mileage of 19.3kpl.

The Ashok Leyland Stile will be targeting other MPVs that are doing well in the commercial segment such as the Toyota Innova, Chevrolet Tavera and Mahindra Xylo.