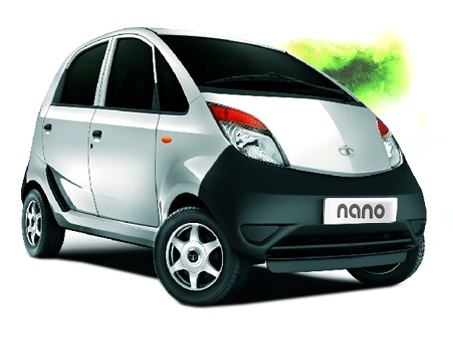 After the success of Tata Nano, Future Group has decided to sell cars from other manufacturers in their shopping malls as well. Big Bazaar was able to sell 900 Nanos since February.

Nano was a successful experiment for us. We can also launch other cars in our stores. We are in talks with some of the companies

The company would take at least 6 more months in order to materialize this plan. It has also established Future Capital in order to finance these car purchases.