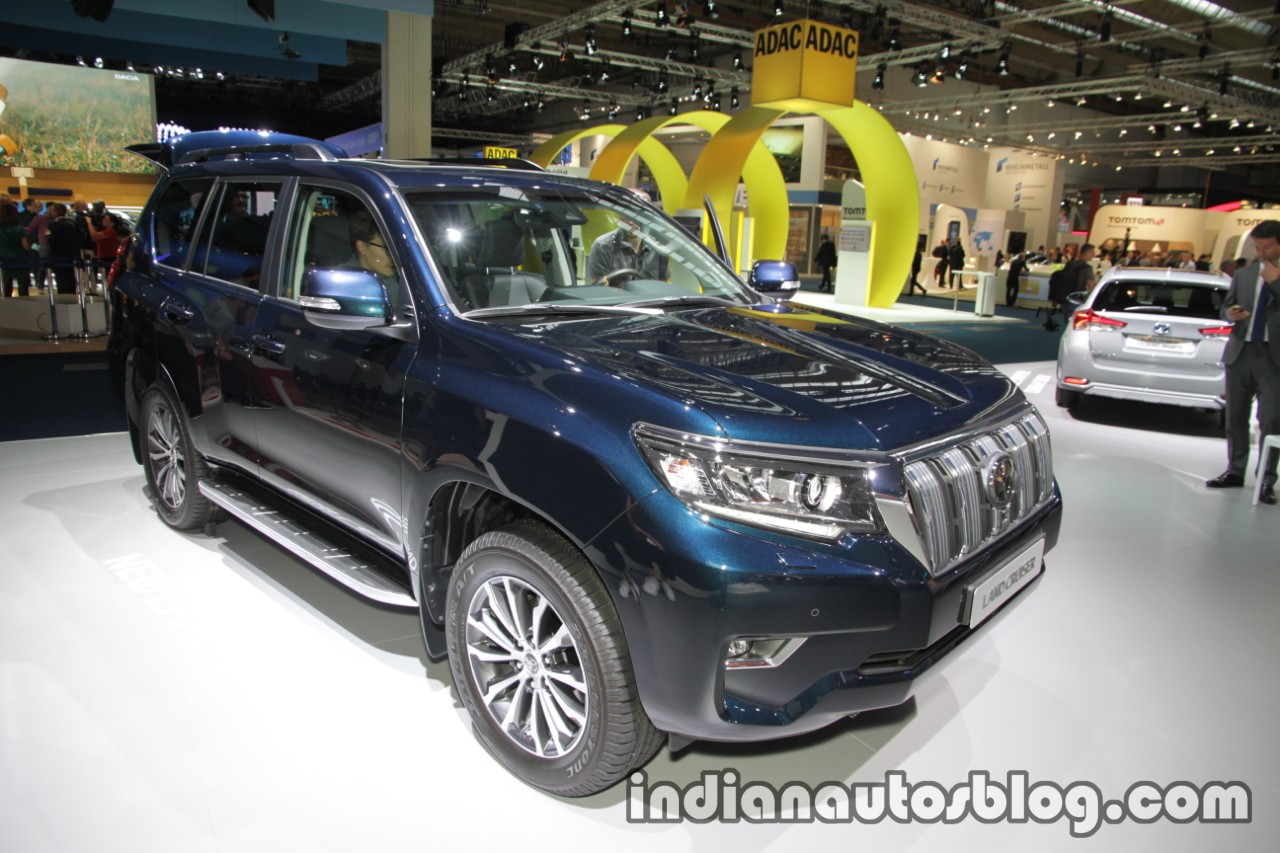 Leaked via Japanese spy shots and brochure scans ahead of its IAA premiere, the second facelift is much more extensive, freshening up the 8-year-old SUV. It has grown by 60mm in length to 4,840 mm (4,565 mm for the 3-door model) and continues to ride on a body-on-frame construction model.