Made in Buenos Aires.

Toyota has launched the new 2016 Toyota Hilux in Argentina, ahead of the November 18 market launch in Brazil. There are 12 variants available, and prices range between 330,000 to 630,000 pesos. The Hilux is manufactured at Toyota's plant in Zarate, Buenos Aires, where the 2016 Toyota SW4 will also be produced. 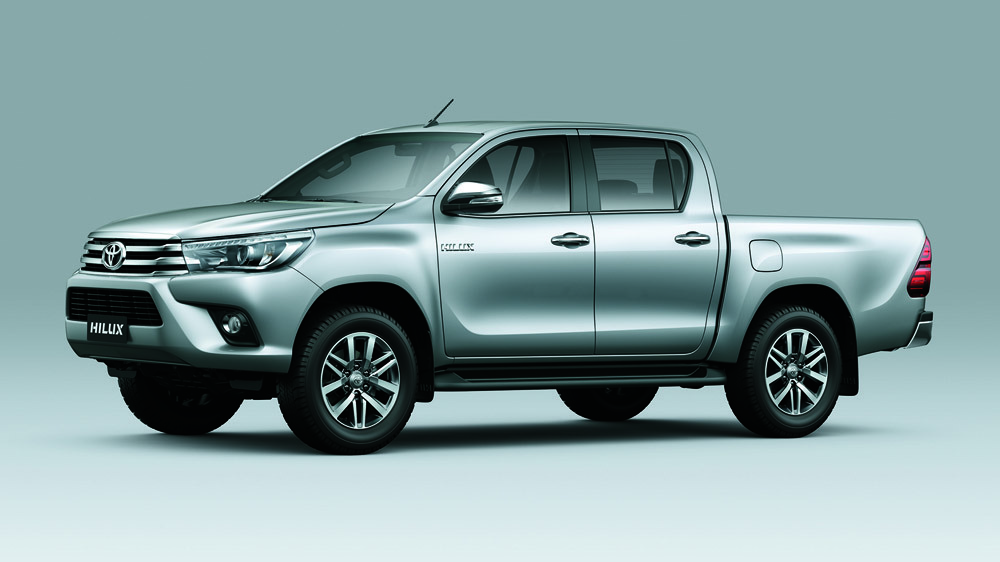 The new Hilux gets a large set of projector headlamps with LED DRLs, trapezoidal 3-slat grille, clamshell bonnet, bigger wheel arches, and redesigned taillamps. Bigger changes are seen in the interior, where the Hilux scraps the utilitarian design for a more car-like layout with enhanced comfort and features. 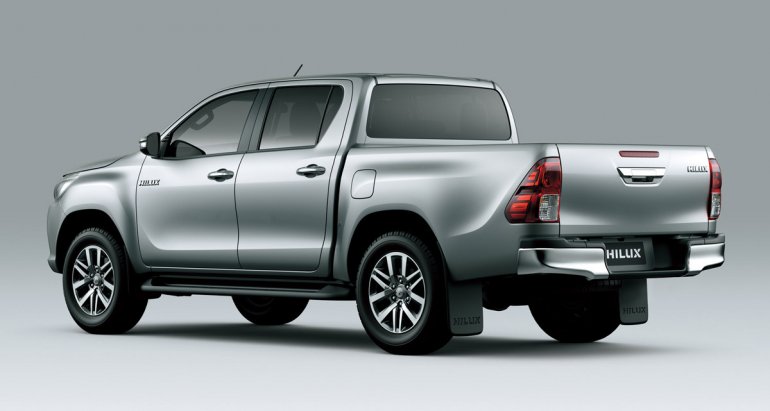