The Kia Morning (also called as Kia Picanto in some markets) is basically a Hyundai i10 in a more fashionable attire.

The compact hatchback has received cosmetic, equipment and safety upgrades for its 2014 model year in South Korea. As far as the exterior is concerned, the 2014 Morning gets a bigger front grill, new foglamps and bumper. The headlamps now feature integrated LED DRL.

The interior gets a color display for the multimedia infotainment system. Silver inserts on the dashboard are ditched in favor of a glossy black ornamentation. The instrument console (note a bigger digital display in the central stack) is revised too.

The new Kia Morning comes with seven airbags including a knee airbag making it one of the safest A segment hatchbacks. The safety upgrade doesn't end there as Kia offers Cornering Brake Control system to keep the car stable around the bends and there is also an alarm for parking brake. The Morning also gains height adjustable seat belts and power folding mirrors. 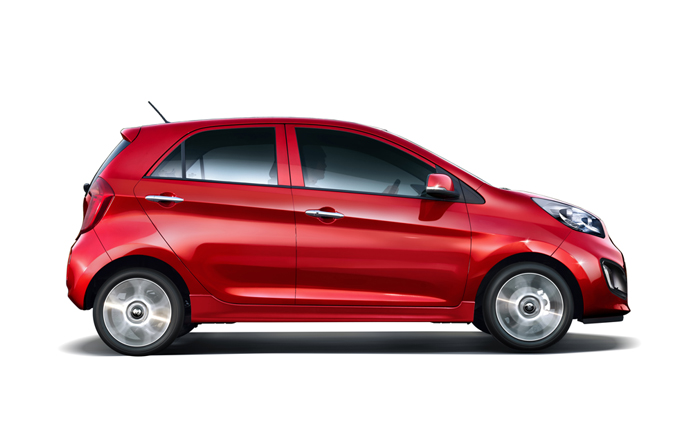 The Korea spec Morning is powered by a 1.0 litre engine that develops 82PS. The engine is mated to either a 5-speed manual or a 4-speed automatic gearbox. There is a new 'Eco-Plus variant' in the 2014 MY which sacrifices 2PS and adopts a CVT transmission, resulting in a combined fuel efficiency of 16.3 kpl. 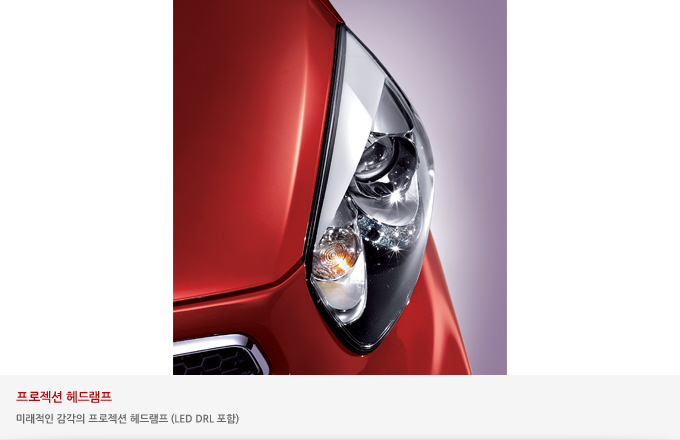 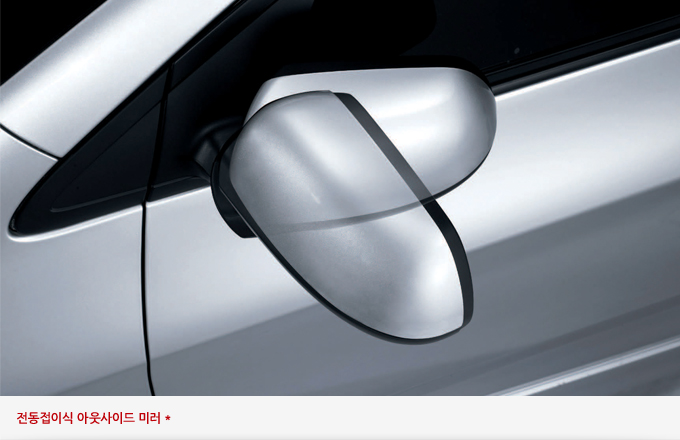