The first official images showing a blue 2012 Honda CR-V is making rounds on the internet. Honda SIEL told IndianAutosBlog.com that both next generation cars CR-V and Civic will miss the 2012 Delhi Auto Expo.

We expect Honda to assemble the new CR-V whenever a release is planned. This is most likely to happen in the second half of 2012. Honda's new facility in Tapukara, Rajasthan could be utilized to attain this goal. 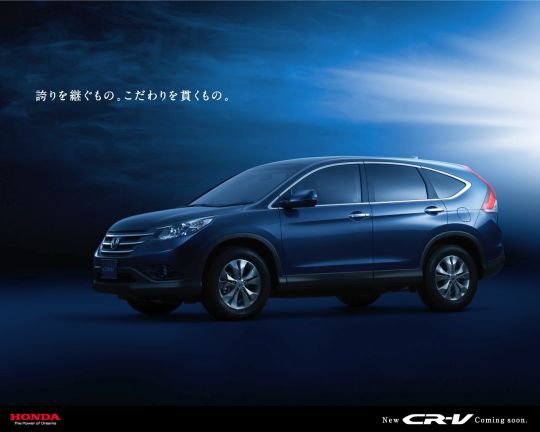 Honda has not discussed a diesel plan for the CR-V as American and Japanese markets, two of the CR-V's most-wanted destinations, don't feel the immediate need for diesel engines. Honda has tested a four-cylinder diesel engine on the current CR-V in India a few years ago but there has been no further development on the same. The purpose of global testing cannot be ruled out. 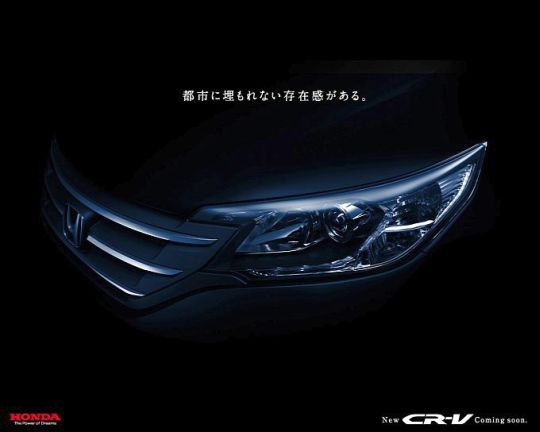 The new CR-V is a full model change with a rumored 3rd row of seats. The snaking tail light cluster is inspired by the Volvo XC60. Honda has previewed the new CR-V in the form of a concept car and the official unveiling of the market-ready vehicle happens next month at Los Angeles alongside the Jazz EV. A 2.4-liter petrol engine with the choice of AWD with configuration varying market wise is on the cards.