2010 Nissan Micra/March will be unveiled in Thailand 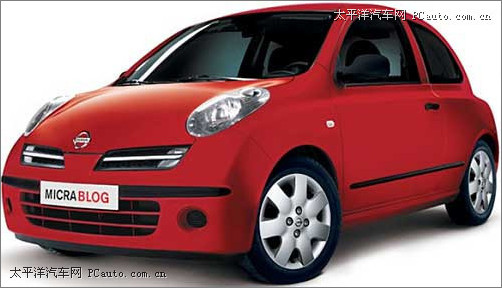 This news has ended possible speculation about the next-gen Nissan Micra/March that was supposed to be launched in India in 2009. Now, we get to know that the car will be launched at the Thailand World Premier between September 2009 - February 2010. This is some serious delay as the car was expected in mid 2009.

There has been some delay and this means that the new model will get here only in early 2010 but Nissan's Chennai plant will be commencing production in 2009 which leans that the Logan's production might shift to Chennai ending months of speculation that Mahindra and Renault might part ways.