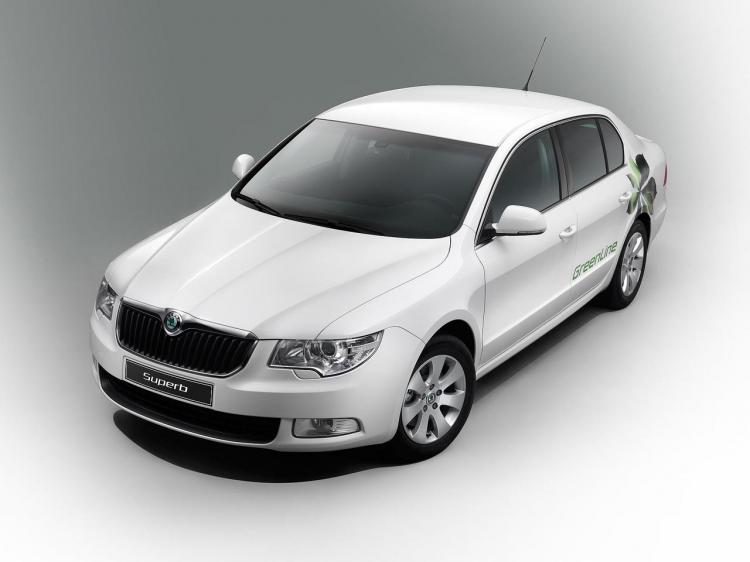 Features of the 2009 Skoda Superb Greenline

The Skoda Superb also comes with ingenious Park Assist system and Adaptive Front-Light system, which have been earlier discussed on IAB.