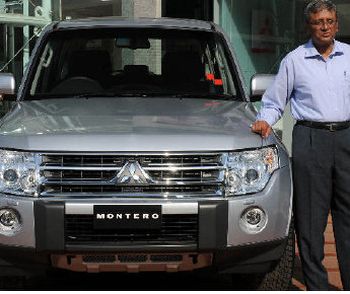 The new 2009 Montero is priced at Rs. 41.94 lakh (ex-showroom) and is imported from Japan as a CBU(completely built unit) as has been since its first launch four years ago. This launch was also special for HM-Mitsubishi due to its inauguration of their new showroom– “Autodrome” in Mumbai.

Front Side airbags and 2 Curtain Airbags